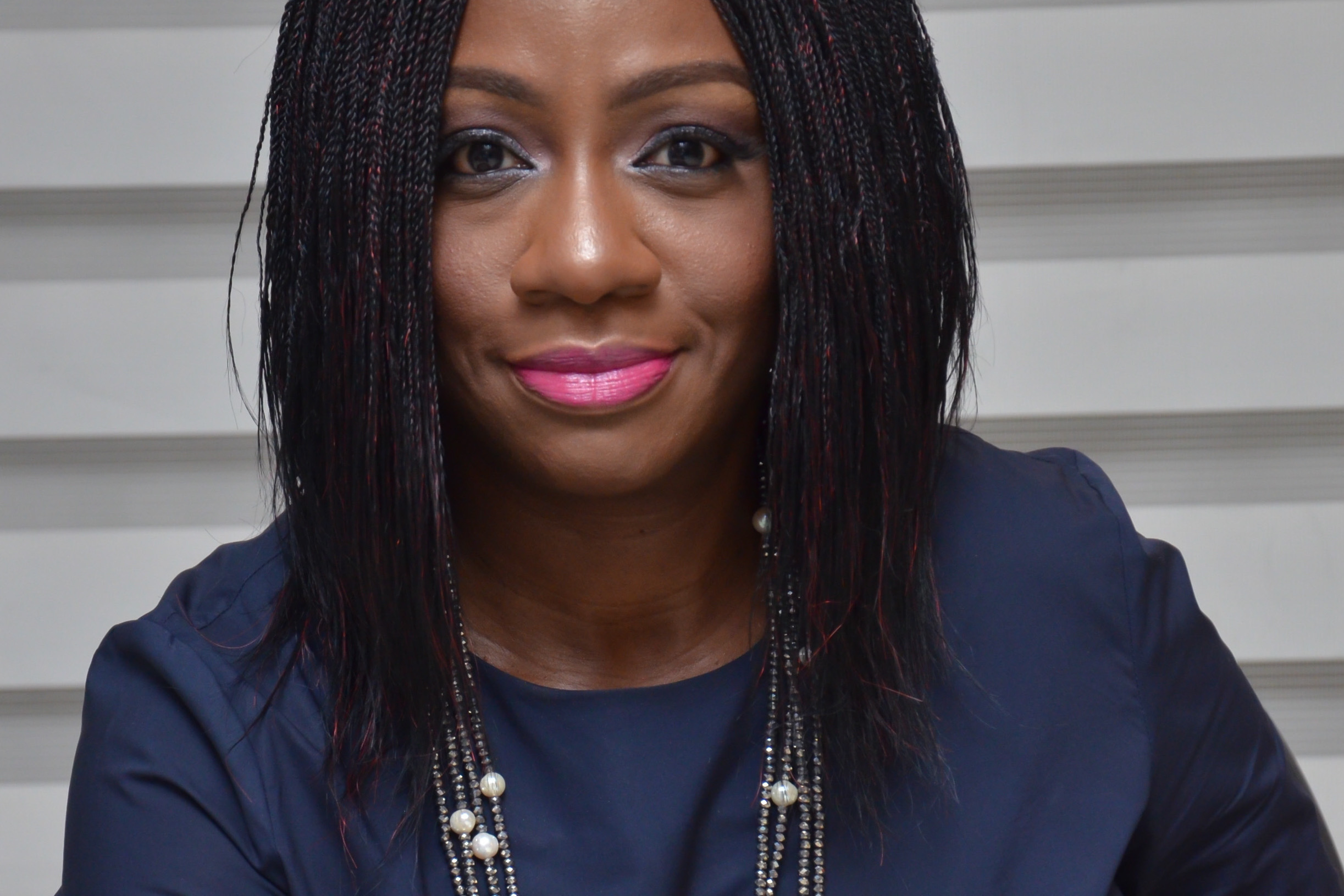 Even though false eyelashes have been a big thing for a while (the corn seller wears them to work – see image below), I’d never actually thought of having them fixed until one day back in April 2017 when the make up artist making me up for a photoshoot asked me if I wanted her to fix some on me. She encouraged me to use them because they would make my eyes “pop”. Eyes pop? What does that mean?

I agreed, I was curious to find out what ‘popped’ eyes looked like. I’d asked for natural looking make up for the shoot. When I looked in the mirror afterwards, I didn’t recognise myself. She assured me that what I had on compared to what other people ask for, was ‘natural’. For the first half hour of the shoot, my eyes were red and I couldn’t open them properly, they felt like I had something on them. Duh?  I did have something on them. As the shoot progressed, I got used to the feeling and was able to get some great pics with my eyes open.

A whole year passed before I thought of fixing lashes again. Actually, it was almost exactly a year to the date I first fixed them. Same time, same country, same situation – April 2018, Lagos Nigeria, photoshoot. This time around, I knew what to expect but they still felt heavy. However, the end result looked very nice. It’s to date my favourite lash look.

I’ve never been great at putting on make up. I remember in the early 1990’s when I temped on cosmetic counters in Harrods and Selfridges. Being a sales assistant agency temp with no formal training, all I did was sell. I often observed the permanent staff making customers up, knew the basics and could sell make up. One day in Selfridges, when I was the only one on the Chanel counter, a young Chinese girl came in and asked if I could make her up to try some of the products.

Yikes! What do I do? I decided not to let her know that I’d never made anyone up before and gave it a shot. All went well till I tried to put mascara on her non existent lashes. I watched in horror as the mascara went on in great big clumps. I quickly cleaned it off, mumbled something like, “let’s leave out the mascara, you look lovely without it” and heaved a sigh of relief when she nodded in agreement. She ended up buying everything I used on her sans the mascara. The end result was actually not bad.

I don’t like transformations that make me not look like myself but I appreciate the art of makeup. I’m fascinated by what can be done with make up and marvel at how so much more advanced it is now compared to when I worked on the counters almost 30 years ago.

I’ve had professional make up done in total about 6 times. 4 times in Lagos, once here in London and once in the south of France. 3 of those 6 times, I was persuaded to get it done. The aspiring Homo Economicus in me isn’t comfortable with the cost of it outside Lagos where the cost of labour is lower.

Or, maybe it’s because I simply don’t like paying for things I would only use once or for a short time. And it’s this very reason that I started really paying attention to make up tutorial videos and doing my own make up.

My experience with self fixing lashes to date.

I’ve gotten into fixing lashes simply because I want to get my money’s worth from the Mac Cosmetics Winged Lashes I bought in Nice last year.

“Why put yourself through this?” David said when he saw me fiddling with them as I was getting ready for a 50th birthday party this month.
“Ermmm…. because I want to?”  I replied. Practice makes ease.

The first two times I fixed them, they started to come off before the party ended. Because of this, I decided to wear them to church the next day after the second attempt (to get more practice), they just about lasted till the end of the service. 🤣  The 4th and final time I wore them, they did last till the end of the party. Hurray!!! Sadly, when I was trying to get the glue off the next day, one of the lashes split in 2.

£12.50 divided by 5 wears = £2.50 per wear. I can live with that, but I feel I should have gotten at least 10 wears out of them because they are Mac.
I’m not sure if 5 wears is okay life span or I was heavy handed with them and they should have lasted longer.

What do you think? I’m I expecting too much from the lashes? Comment below.

September 2019, on our way back from Ibadan, we stopped on the expressway to buy some corn. Several sellers ran to the car with their baskets and to my amazement, one of them was wearing false lashes. I took this picture with her permission.