Feeling In Flow. Part 1.3 – The Graduate

I decided to interview my son after I interviewed my daughter. It’s never really occurred to me to ask him in detail if he was happy. The first interview didn’t go well.  I had Abi listen to the conversation and the first question she asked after listening to it was, “did you interview him in the morning?”.  When I said yes, she said I had to do it again but after dinner.

Kash had been told by his sister that I interviewed her, he was wasn’t looking forward to it because he dislikes interviews, that came across in his voice during the first interview. He sounded like someone who spent the whole 10mins thinking about how he wasn’t enjoying himself and nothing else, coupled with the fact that he’s not an early morning person, I didn’t get much out of him. I was going to print it like that but his sister insisted that I do it again. My children are very close to each other, they know each other very well and she knew that wasn’t her brother.

Kash is a typical millennial. Sign… A clever, chatty and very likeable young man who has managed to get by mostly with minimum effort (imo). His second interview was done at night exactly 3 days after the first interview. He was jovial, relaxed, coherent and alert. 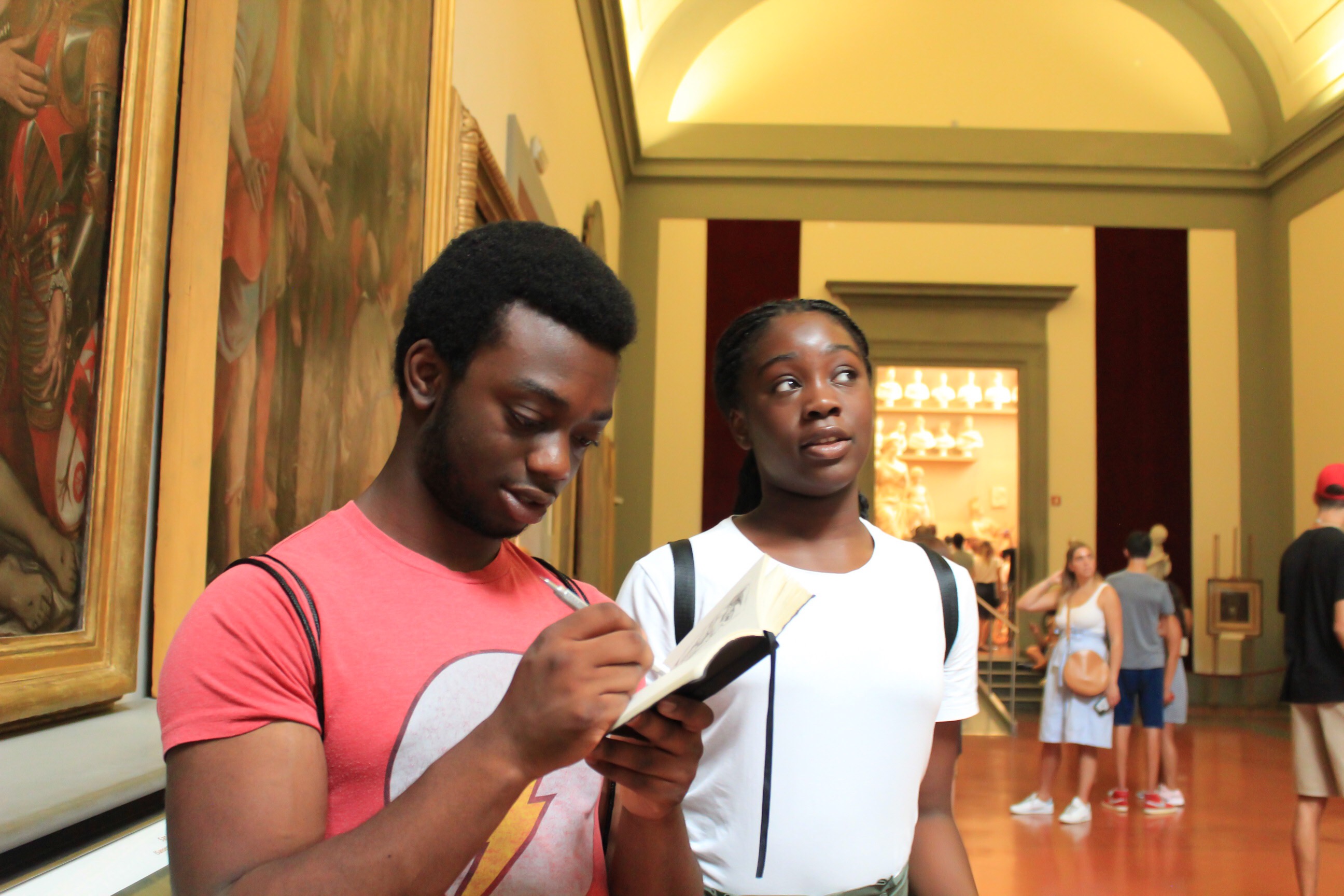 What makes you happy?

Ermm….by that do you mean the little things in life that bring me joy or the big things?

The little things in life. It could be something like, er, a certain someone (looking at his sister) has heard this many times before, “you know when you get thirsty (laughing) like really thirsty and you get like a nice cold refreshing glass of water? Ooh! I’m sorry but, there’s just something about that, just hahhhh… so much joy!

But, for the most part, interaction with you make me happy.

With dad too, ermm… pretty good banter between me and him, so I enjoy that quite a bit.

Then, there’s this one over here (points to his sister), the goat, errr..yeah she’s alright.

Moving on, what else, err.. tennis too, though it is incredibly frustrating. Incredibly.

Art in general makes me happy, looking at art, some of the artists I follow, it’s cool.

Surprisingly, learning stuff makes me happy. When I’m learning new things that I’m choosing to learn, which is not something that I would have ever expected myself to say after school. Not that school wasn’t good for me but, for a long time, well, during the school period, there was rarely any time that I chose to learn stuff myself because, it’s sort of…… well, that’s going into something else.

Anyway, other stuff that makes me happy? Sleep!! Good sleep, you know when you get a good nights sleep and you wake up in the morning and you’re just like, oooh, ready to take on the day?Yeah.

And another thing, this (interview) is getting very long, I feel like I’ve answered the question already – most people don’t have a problem with this, but when you get through a whole day without sleeping? (snaps his fingers) Very happy! I don’t know why, even if the day is unproductive, I feel like it’s a win if I get through without sleeping. Ermmm…..I failed today. 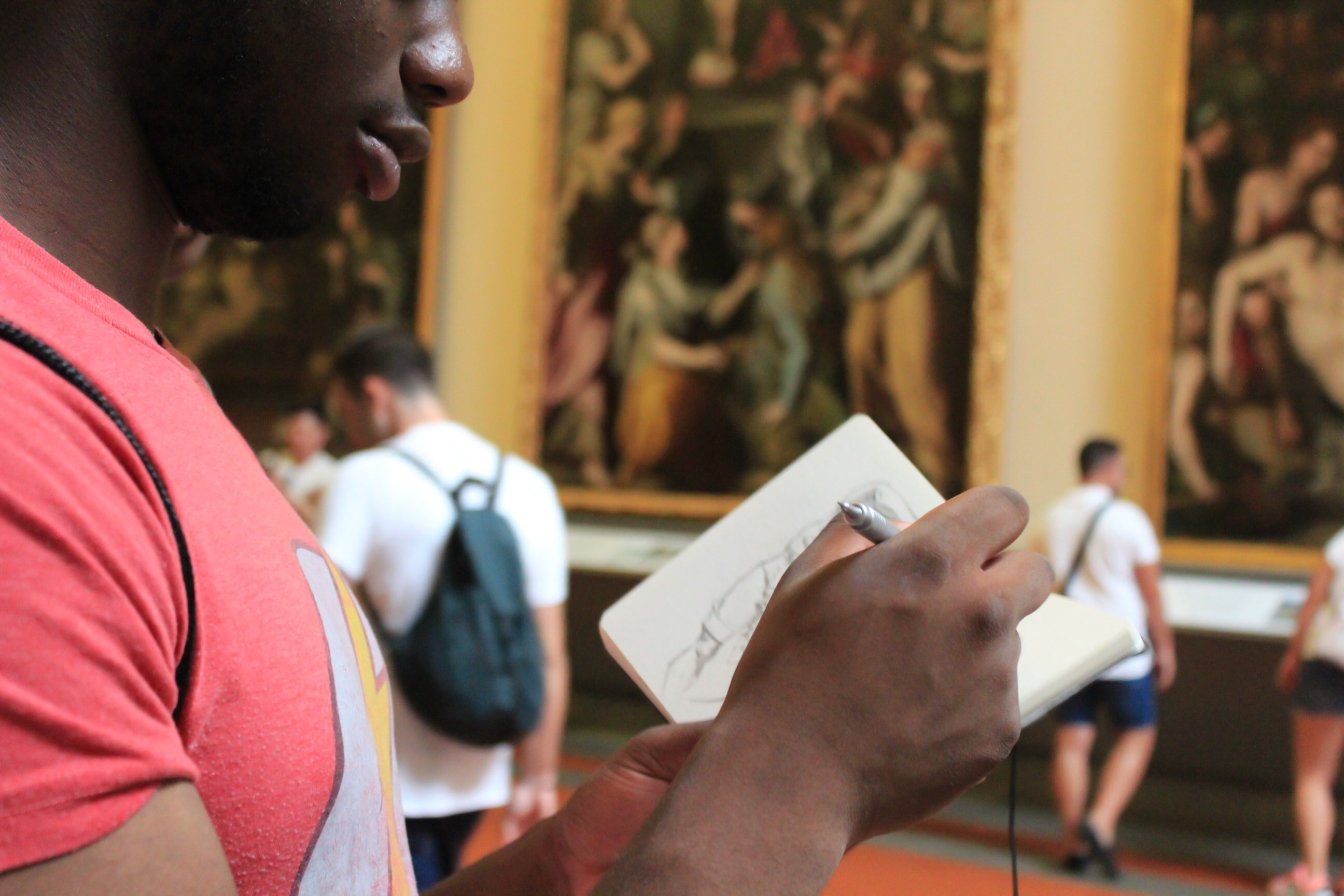 It feels like a slightly elevated mood, elevated to different levels I guess.That’s gonna sound like a smarty pants answer but I mean, you could be slightly happy or very happy. Do you want me to get colourful with it or poetic like, “it feels like a deep warmth within me” or “yeah, that’s good” kinda thing. I don’t know how to answer the question.

Respond in a You way.

It feels like happiness I guess, I don’t know.

Ermmm….me living here is mostly fine. I feel like that’s also because of who I am because I’m not the kind of person that wants to go out till 3am, so I have no problems with living at home, I’ve got my own room and en-suite so no improvements to be had there.

In terms of interactions with my sister, ermm…. no improvements there, it’s all good.

With my mum and dad, I’m saying this as if you’re not the one interviewing me, I think mostly good but I’d like to have more casual conversations that don’t end up going into a serious topic, like a serious conversation if you know what I mean. Sometimes it’s starts kind of light hearted and by the end, it’s like, not so much. I’ll put it that way.

Give an example of a conversation that starts light hearted and ends up serious.

We could be on a car journey on the way to tennis with dad, it will start off with us talking about random stuff like a movie or something and by the end of it, he’s telling me how when I get home, he wants me to sort out my room, this that and I’m thinking, “I was kind of like enjoying the conversation we were having before”. Not that those aren’t valid points to be making but I don’t know how but it’s almost like at the start of the conversation, he decided that he was going to guide it there like, “enough of that crap, we’ll get on to the room business at some point”.

Less of that, I know he’s still got to tell me but less of that and more casual talking about stuff.

This (interview) was not 5 mins by the way.

Are you living in Flow? (living In Flow is described in the first blog (part 1) in this series )

I could be doing better in that respects. I could focus more when I’m doing stuff. I feel like sometimes with everything I do, even when I’m doing it, my mind could wander and get distracted or I come down from 100% focus. Obviously, it’s hard to focus 100% all the time, but I come down to.. Maybe I’ll be programming or learning something and like I’m doing it but not putting in as much as I could or should be because I don’t know, whatever reason. Maybe even when I’m playing tennis, more actively trying to improve something but I’m sort of just like, maybe “err…not today” and just hit. Even at the gym sometimes, I’ll just be like, “ok, maybe for today, coming here is good enough”. So then, I guess I technically would not be in flow because I’m like then, I’m just going through the motions.

To conclude, the research states that humans are most in flow when doing leisure activities that challenge, help grow, improve quality of  life. These type of activities are not to be found in entertainment but in the arts, sports,exercise, conversations, hobbies. That is not to say that all the above can’t be experienced whilst at work. People who’s work is integrated with their life might probably experience a level of flow whilst working.

Thanks for reading. Your comments and experiences are welcome.

Read more from this series:

Feeling In Flow. Part 1.2 – The Teenager 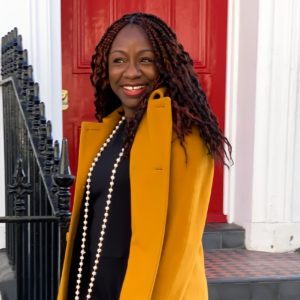 Feeling In Flow. Part 1.2 - The Teenager 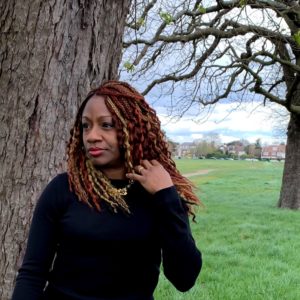