What You Need To Live Imperfectly Married Happily Ever After 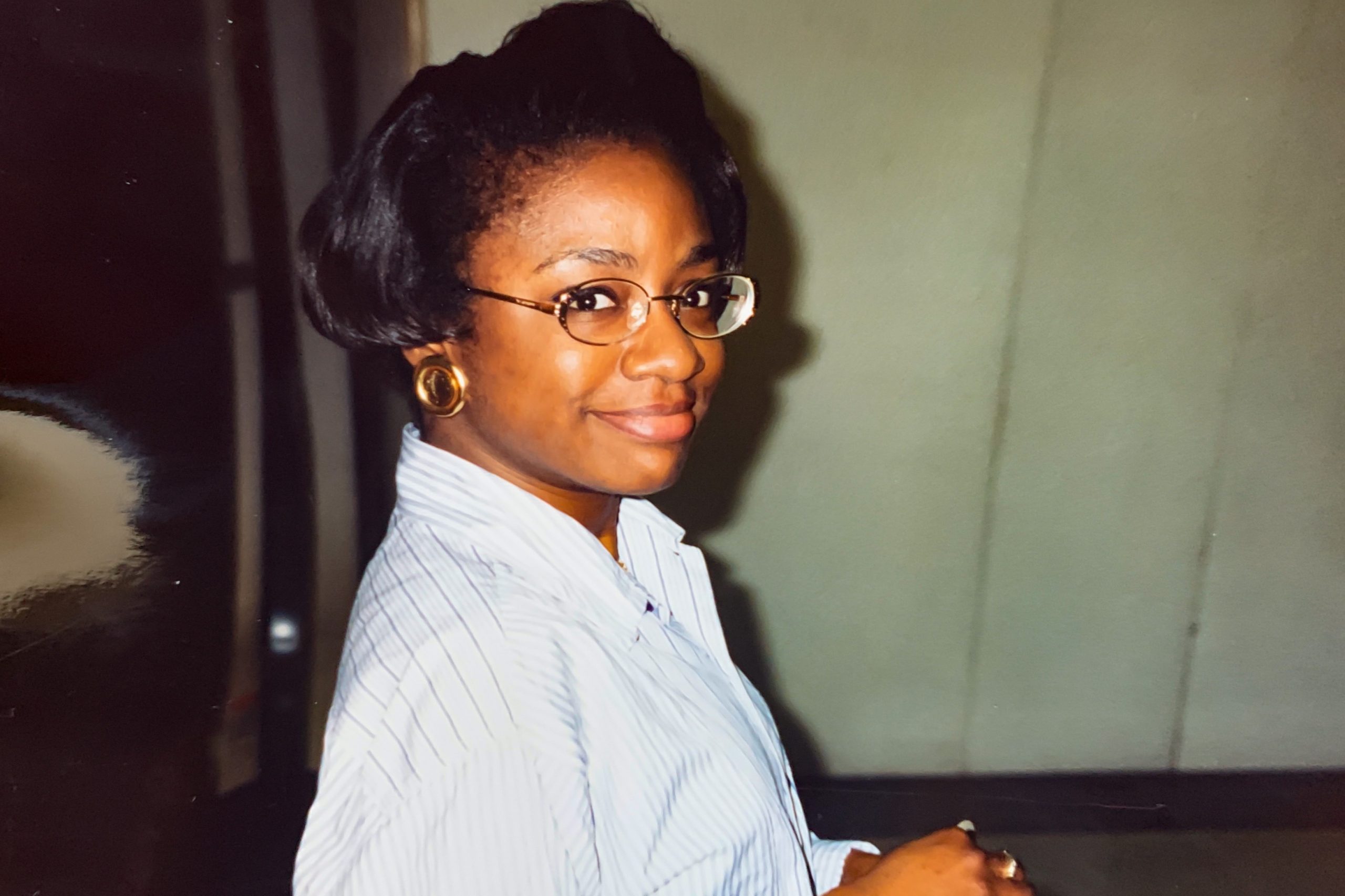 It’s Saturday evening and the sun is setting. There’s a knock on the door, it’s Mrs K. She usually stops by to greet mama when she comes to visit her sister upstairs. I looked at Mrs K’s immaculately brightly polished finger nails and thought how different she is from the mummies in her generation. She always fascinates me. I like people who are different and she sure is. I’m always attracted to that which is “different” and not the norm. This has gotten me into trouble on several occasions. Getting into trouble is something I don’t fear. Actually, I embrace getting into harmless trouble because it means I made an effort to free myself from a boring existence. I hate feeling trapped in the sea of sameness.

Mrs K mentioned she is on her way home from visiting her boys at FGGC Ijanikin. She tells Mama her neighbours son accompanied her on the trip, using the opportunity to visit his two younger siblings. It was at that point I looked out of the window and noticed a tall, slim dark young man wearing glasses sitting on the bonnet of a car in our compound. He looked bored.

I slipped out to say hi to the young man whilst my mother was distracted talking to Mrs K and proceeded to ask him a whole bunch of questions. “What’s your name? What university are you in? Why are you here?” Question after question. He initially looks surprised, but as time goes by, the expression his face becomes one of amusement. Like that of someone being entertained. I’m a little chatterbox who enjoys talking to the opposite sex. However, only if they have interesting stories to tell.

A friend of mine is travelling to Lagos. I arrive at his place to give him a letter to take to my mother.  I instantly recognise the spectacled man sitting on the couch dressed in black trousers and a white shirt like he was either coming from or going to work.

“Oh hi!” I say enthusiastically. The expression on his face tells me recognition isn’t mutual. He does not remember me like I remember him. Oh my gosh! How could he not?

“I know you,” I replied rolling my eyes.

“Have we met before?” He looked genuinely puzzled and then said, “Actually, you look like someone I’ve met somewhere but I can’t remember where, help me out.”

“You came to our house in Lagos with Mrs K in 1989 on your way back from Ijanikin and we met again at a beach party.” I replied.”

I was dubious because he made no mention of my twin sister. Taiye and I were together on both occasions and  “You have a twin sister or how’s your twin sister?” is one of the first things people say when they remember me.

To which I mischievously reply, “Yes!”

As the evening progresses, every time he calls me “Sade”, I giggle. It doesn’t take him long to figure out Sade isn’t my name.

Yep, I had to get my own back at him for not remembering my name after keeping him company on the bonnet of Mrs K’s car in 1989.  I could have gotten into trouble for that! My habit of chatting with the opposite sex back then was something my father discouraged.

Toro calls me that next day. I’m lying on the floor of the only bedroom that has heating in the sparsely furnished flat I live with my older sister. “What’s he calling me for?” I wonder. Did he want to join my list of suitors? Hahahahaha!

I remember the embarrassment on his face when he realised I’d tricked him about my name. Yeah….that felt good. We’re now on even ground. This gives me a lot of satisfaction. I can be my usual bright, chirpy, chatty self.

“You know what happened to me the other day?” I say like we we’re best buddies. I drop the phone 2 hrs later.

This is the bit we disagree about today.

I say he called me the next day after meeting in London because he thought I was hot.

He says it was a few days later and not because he felt I looked hot but, because he felt bad for not remembering we’d met in Lagos. According to Toro (David), the one thought on his mind that evening was, I looked malnourished and in need of a good meal. There was no attraction whatsoever.

Why did we hit it off that day?

It could be because my thin frame fascinated him.

I’m a chatterbox and David is a good listener and communicator.

I don’t think I could have married a man I couldn’t “gist” with. When I got married in 1996, I didn’t visualise what our marriage would be like 25yrs later. I also didn’t have a detailed spec prior to getting married. Back then, all I had was a simple short prayer, “Dear Lord, help me not to marry in haste and 1 year later find out I married the wrong man.” No spec. That said, I didn’t want to be stuck with a boring layabout.

Who knew back then about the power of visualisation? I was certainly very ill prepared for marriage. David on the other hand, was better prepared. He had a vision.

In my wise moments, I thank God for that.