This Seasons Must Have Colour Is A Daring Vibrant Delight. 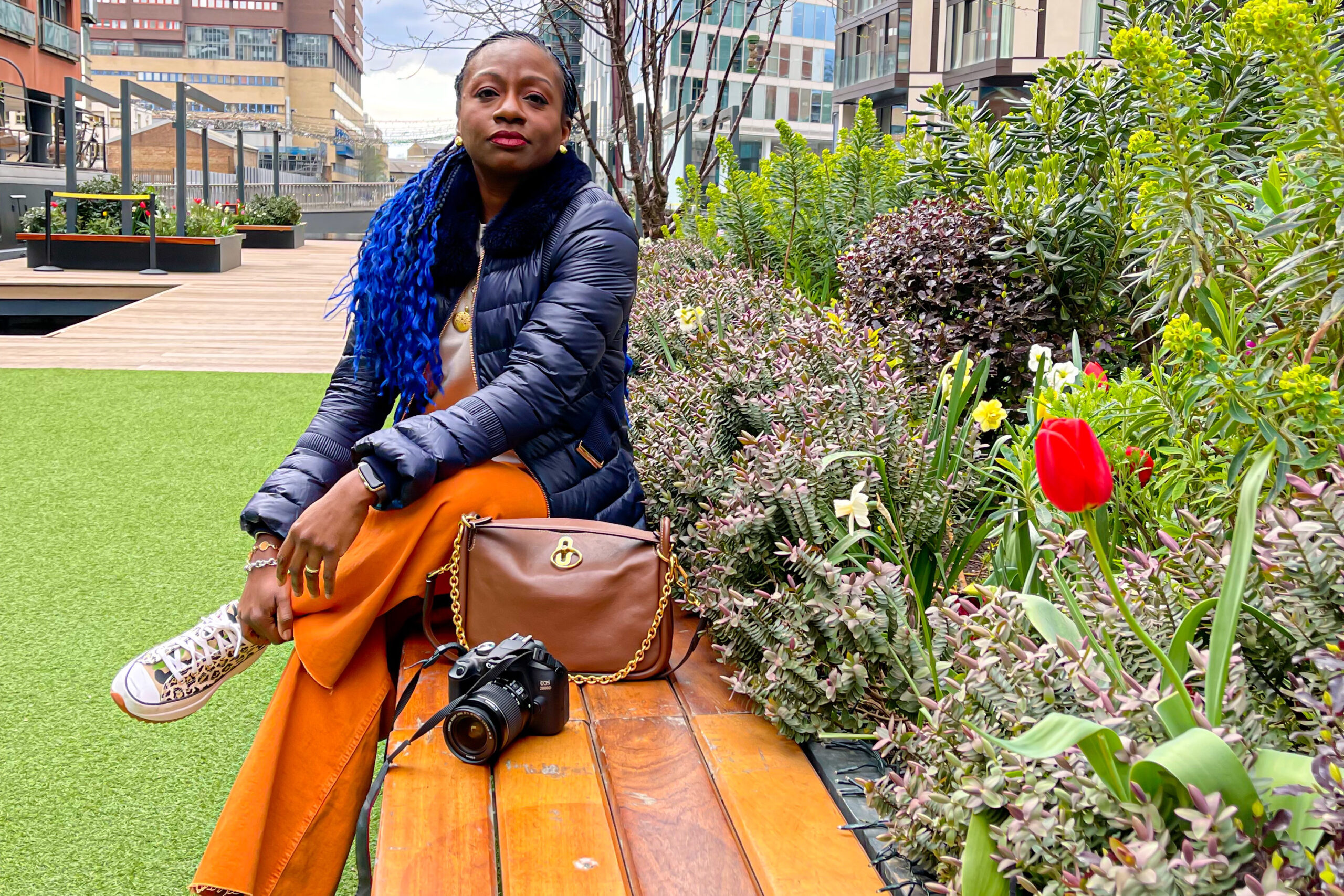 I had no plans to buy any item of clothing in this seasons must have colour. After my annual wardrobe clean out at the end of last year, I looked at all the clothes that didn’t see the light of day in 2021 and decided not to buy any clothing item for the first 3 months of 2022. I would have made it to the end of March had I not strolled into Zara with Abi on 30th March. “Let’s just browse, I’ve got not intentions of buying anything” I told her.

“I’ve got no intensions of buying anything” turned into a vibrant orange pair of loose fitting jeans… sigh. And that’s how, technically, I didn’t quite make it to the end of March. The big mistake was getting in my car and driving to the shopping centre in the first place. I should have waited till I achieved my goal and gone in April.

Another thing is, I’m at a point in my life where I’m trying to resist wearing jeans. Thinking about this now, buying another pair of jeans just doesn’t make sense. That said, semantically, orange jeans are not really jeans because Jeans is short for Blue Jeans. And since these are orange….

Though Jacob Davis and Levi Strauss patented “blue Jeans” in San Francisco in 1873, they didn’t originally create the fabric. History tells us the blue Jean fabric was invented in Italy and France around the same time in the 15th century.  An indigo fabric was manufactured in a French town called Nîmes. The fabric was called “Serge de Nîmes”  (Denim) which means a sturdy fabric from Nimes. By the 18th and 19th century, France had become a major exporter of fabrics and this included Denim. Around the same time, a version of the fabric was manufactured in the Italian city of Genoa.

The Italian version of denim was a favourite in the Genoese navy and exported throughout Europe. An interesting fact is, French clothing manufacturers now import denim from Italy and other countries because denim is no longer produced anywhere in France. Jacob Davis and Levi Strauss discovered this durable fabric and created “jeans” to be sold as workwear. Jeans became a hit and today, all over the world, people of all ages, ethnicity, occupations, shapes and sizes wear jeans.

Back to my trousers…..

Even though Orange is the must have colour this season, it’s not a colour I’d normally zero in on. Nonetheless, the tangy vibrant hue of these trousers caught my eye the minute I stepped into Zara and I just had to have them. I’m calling these jeans orange trousers, which means I didn’t buy another pair of jeans. Therefore, I’ve stuck to my goal. 😝

Checkout these great finds from Zara!

Recent on the blog..