The Art Of Gifting Part 1 – Our Family Gifting System 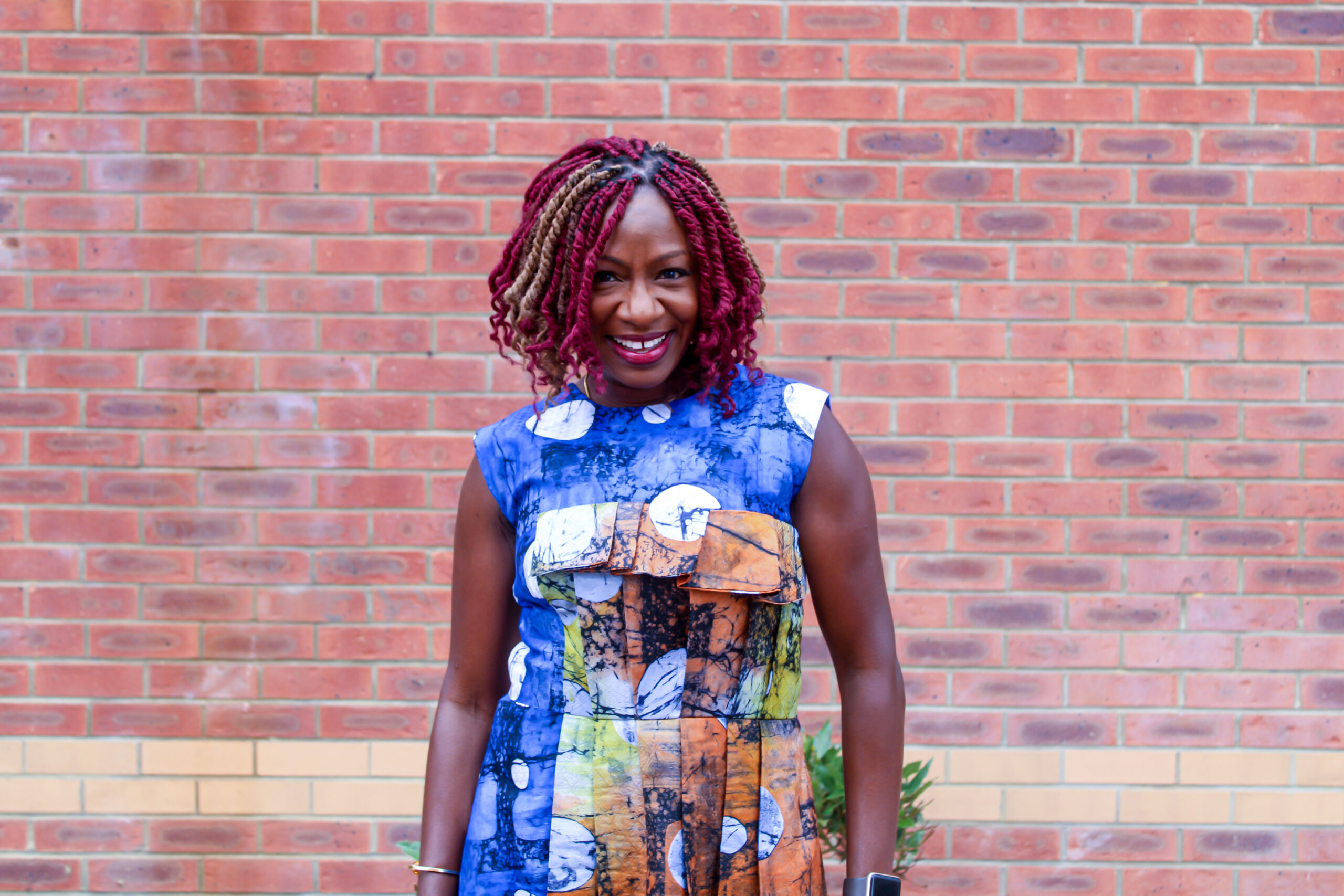 The art of gifting – getting it right without hassle.
My recent birthday has prompted me to write this 2 part blog post about gifting. We have some age old family birthday traditions in our family. On birthdays, we give each other gifts in the morning, go to dinner in the evening, cut the cake after dinner, listen to music and dance till midnight.

We do the same thing year in year out because none of us is into having a party. Our children have become so used to it that it’s doesn’t feel the same when one member of the family isn’t there. We’ve pretty much always made sure that we’re all present for birthday’s and if we have to travel, we’re either back for the birthday or travel after the birthday.

I remember only one occasion when this wasn’t the case. 4 yrs ago when we were away in NYC without David.  Kash’s birthday fell within that trip and because his dad didn’t come with us on that trip, he said he’d wait till he got back to London to cut his cake.

I remember the year David gave me a jewellery box for my birthday or was it Christmas?  At that time, he was on this “birthdays and Christmas should be about gifting things that are needed ” trip. I told him I had no needs. But he insisted he’d found something I needed. When I got a jewellery box on the day, I gently told him I had many of such and showed him a drawer in our spare room full of jewellery boxes. I had them in different sizes. I was nice on the day, but after the day, I didn’t let him live it down. “You should have listened to me!” 🤣

He once bought me a dress. It makes me laugh when I think about how stressful that would have been for him. The dress was beautiful and I loved it. After the dress, he stuck to tech items – phones, iPads, cameras, activity trackers, laptops etc. Easy peasy! Over the years he’s replaced each and everyone of the aforementioned items over and over again.

The year he came up with the list system was probably the year he realised there was no tech item that needed replacing. His idea was simple, everyone sends a list of the items they want for their birthday or Christmas with web links or info about where to buy the items on the list from. As a man, shopping is not his favourite pastime.  A list with links he can click on and be done with in less than 5mins is perfect. That way, everyone gets exactly what they want with no stress involved.

I initially resisted because I felt it would take away the fun surprise element of gifting but as time went on I saw the sense in it. A few weeks before the celebrants birthday, the celebrant sends his/her list with links to or images of what they would like to all family members or he/she puts it on the family WhatsApp group. Someone (usually moi) coordinates to avoid duplication.

The men in the house have to be hassled to send their list. My son has on many occasions either not sent a list or sent his list late. His list is usually the same year in year out, comics and art books. Then, the rest of us would have to try and think of other things he might like.  He also has a habit of ordering gifts late and there have been occasions when his gifts arrived after the day.

David is the same. He has to be hassled/reminded to come up with a list. One would think the originator of the idea would do better. After much harrangment, he grumpily rustles up a list and it’s usually a boring amazon list of books and DVD’s (in the dvd era).

I remember the year he offended the children by asking how much they had to spend. Hahahaha!!  His thinking is simple, if he knows their budget, he’d know what to ask for.  After we expressed our irritation at being asked what our budget was, the decision was made to put together lists with a  broad price range of items.

This year, I put my foot down and insisted David not send an amazon list and he didn’t. A few weeks before his birthday, David sends a list with 3 items on it. My son (who is now working) said he felt insulted, “I am now rich!” Kash hissed in response to the cost of each item. I made note of Kash’s declaration for my birthday and Christmas. Abi on the other hand, was very happy with her father’s list because she had spent almost all her money.

Abi is the only one who gets really excited about birthdays and her list is usually the longest. Clothes, shoes, art utensils, jewellery, accessories, you name it, it’s on there. Birthdays are a BIG deal to Abi.  Aside from a family dinner, she almost always does something with a few friends in addition.

This year, she’s asked we do something different other than a family dinner. In addition, she’s told her father it would be nice to get a card with his writing in it. Hahahahaha!!!!  When was the last time her dad bought her a birthday card and signed it? Probably never! Mum buys the cards and signs it on behalf of mum and dad. Abisola has been making note of that.

When our gifting system hasn’t worked.

My list is usually not more than 2-3 maybe 4 items. In the past I’ve asked my children to get me YSL or Dior lip balms, or a Laura Mercier compact. As parents, we usually ask for things that  won’t cost them more than £10-£15 each because they use their pocket money.

One would think that with a link that takes you direct to the item nothing would go wrong. Not my children. They have often missed things like size and colour. 🙄 Last year, I asked for white size 5 converse sneakers (because Kash just started working). They got size 6. The year before, I asked for the  Laura Mercier illuminator, they didn’t “notice” the shade I asked for on the list and bought the wrong shade.

It took Kash 6 months to replace the converse. Actually, I shouldn’t say replace because he didn’t get round to returning the size 6 ones before the return period expired.  He, like a typical millennial, bought another pair because he can now afford to do that. If you’re reading this, and you’re a size 6 and wouldn’t mind a free pair of white converse sneakers, send me a message. Postage will have to be paid by you though.

In recent times, David has moved on from lists and links and now prefers to gift money. As far as he’s concerned, that beats clicking on a link any day.  Giving money works with the female members of the family but not the men because they aren’t into shopping. Actually, for her upcoming 18th birthday,  Abi has categorically asked her father not to give her money. “I’d like to open presents this year because it’s a big birthday” she said. 🙄

The Art of Gifting Part 2 – How to Get It Right coming soon!

Read my other blogs.