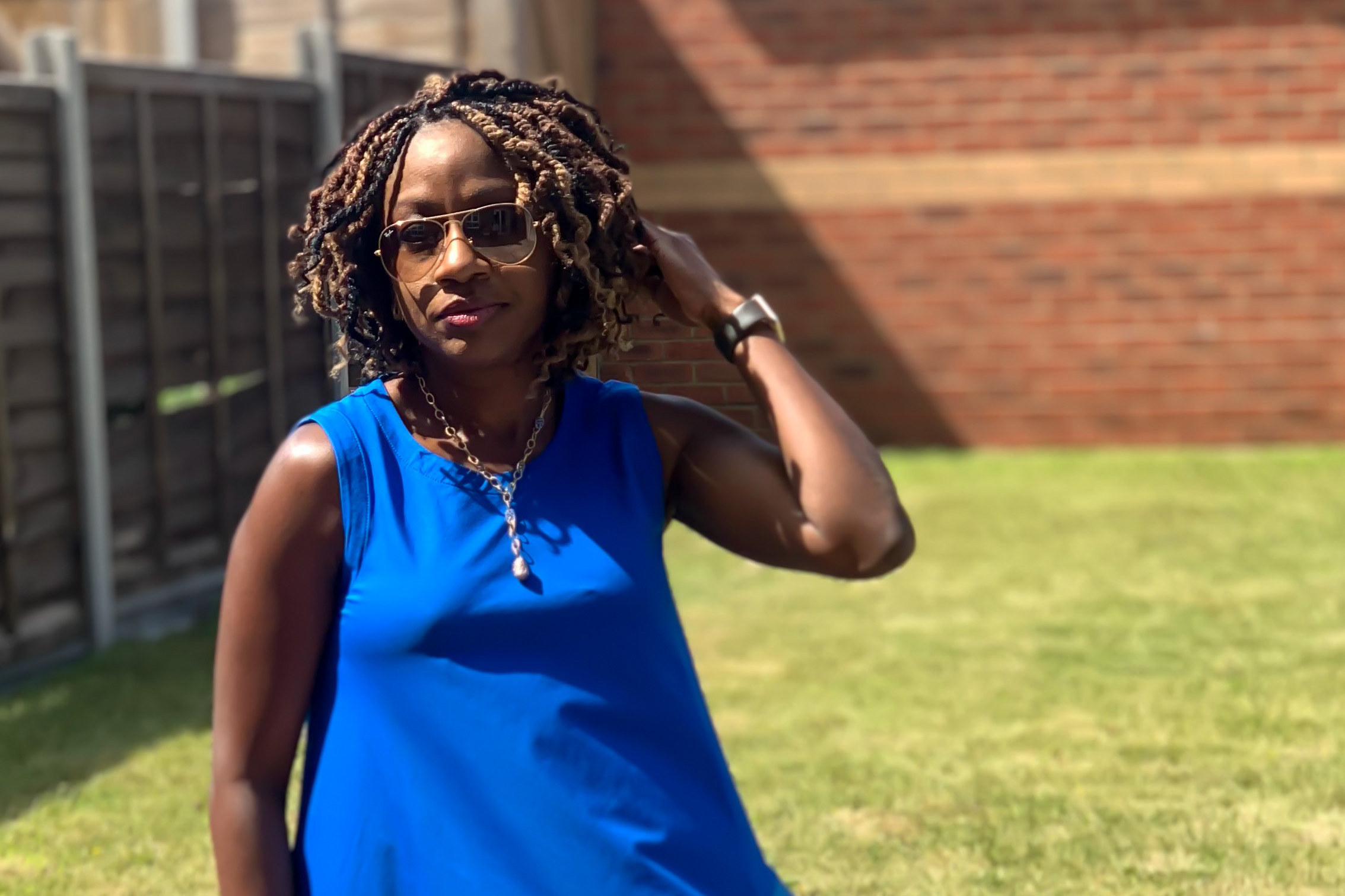 “I invested in peace and harmony last December and it’s paid off in these times” said David this morning to our daughter Abi when she made reference to the Christmas gifts her dad gave me last year. This statement amused me, as a result, I’ve decided to write about it.

Oh, I so remember last Christmas! He spent quite a bit of money on my Christmas gifts. David isn’t whimsical, so I’m pretty sure he gave that decision some thought. Actually, his statement above confirms the thinking behind his generous gifting. The gifts completely took me by surprise, so much so, I promised him sex everyday for the two weeks he was off work over the Christmas holidays. Hahahahaha!

David is a firm believer in the Sexual Economic Theory. **“According to sexual economics theory, men give women resources so that women will allow sex to take place.” – Psychology Research and Reference link below. Now, this does not mean he gifts with sex in mind. Let’s be honest, when we receive gifts we feel a certain warmness towards the giver. If some of a woman’s needs are met by her husband or partner, she would be more inclined to give back in return.

What is The Sexual Economic Theory

** “A heterosexual community can be analysed as a marketplace in which men seek to acquire sex from women by offering other resources in exchange.”
– Roy F. Baumeister, Kathleen D. Vohs 2004

This theory explores the differences between male and female attitudes to sex. Baumeister and Vohs claim that in the heterosexual “marketplace” female sexuality is valued more than male sexuality. Furthermore, because men need sex more than women, they are willing to “pay” for it by giving women what they need which is resources (commitment, affection, time, attention, respect and money/gifts).

To put it in plain words, sexual economics is when a woman trades sex with a man in exchange for financial or other gains. The theory claims that in heterosexual societies, because women want sex less than men, sexual power lies with the woman.  Subsequently, a woman can choose to withhold sex until she gets what she wants. Evolutionary theorists claim that male/female sexual interactions are evolved biological facts that have been amplified culturally. Read more about it in this very interesting psychology reference article here.

Investing In Peace and Harmony

“Peace and Harmony costs **quan .”  I laughed when David said this. Never heard him put it like that before and I liked it. Yeah….I really liked it! He gets it!!!! If money or gifts can solve a problem, then that’s not a real problem. Real problems are problems money can’t solve.

“Happy Wife, Happy Life” – another favourite saying of his. Give the wife what she wants and there will be peace at home. Obviously, female cards must not be overplayed or it could backfire. I remember when I first got married my mother-in-law once told me what she told an English lady who confided in her that she was withholding sex from her Nigerian husband. “If you deny an African man sex, he will go and get it elsewhere” she told the lady.  Oh my days!!!!!

We have been at peace in COVID times.😜

There are always exceptional circumstances and situations. I’m keen to know your thoughts, comment below, do you agree or disagree?

** The meaning of “The Quan” taken from Jerry Maguire movie: love, respect, money.