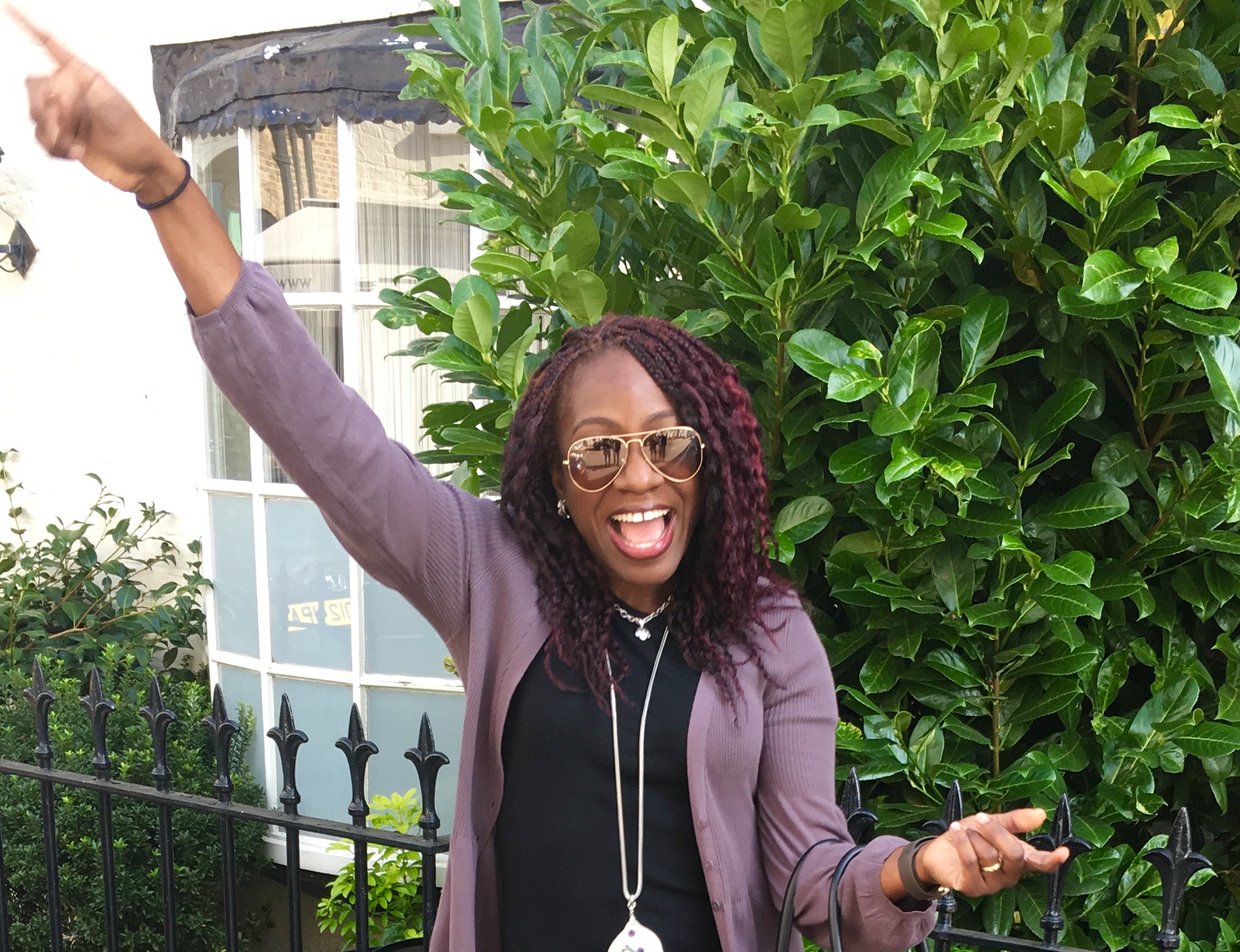 Those are the words my son said to me last week when I asked him why he was shouting in the kitchen.

I have a contradictory temperament. Sometimes I’m very tranquil and speak in hushed tones and sometimes I’m African.

I’m a proud African or shall I say Nigerian whose ethnicity is Yoruba. I love a good animated debate with hand gestures and raised tones, what people in this part of the world might construe as shouting, arguing, quarrelling, and even aggressiveness.

It’s a point of contention that has caused many irritations between my husband and I. There have been uncountable moments at home when I’m talking, getting excited about what I’m saying and he interrupts by either telling me to lower my voice or gestures with his hand. I liken that to popping a balloon – instant deflation. The desire to continue with the story/gist or discussion disappears.

The thing is, my hubby and I are opposites. His tone is rarely ever Nigerian style raised and I once told him (to get back at him for popping my ballon) that his tone makes me feel sleepy. The truth is, I do struggle sometimes if people are talking softly, I struggle to stay awake and I often find monotonous lectures, discussions, seminars, speeches, and church sermons a wee bit boring.

My struggles to stay awake started way back, way way back……….

My dad is a retired diplomat with a diplomatic nature and temperament. Growing up in Lagos, he rarely ever shouted or beat me. If I did something wrong, his would to sit me down and give me a long lecture. I found this very painful because I struggled to stay awake and focus on what he was saying. I’d often wish he’d just smack me instead. That would be short, sharp and less torture.

My mother on the other hand, would shout and be quick with the wooden spoon. I didn’t like this either but at least I didn’t have to struggle to stay awake. Mummy’s bark is worse than her bite, she’s very caring by nature and has this habit of worrying about everything and everyone. Once you understood this, you realise that when she shouts, it’s because she cares.

Back to my son’s statement. A few months ago, on our way back from the gym, I was empathetically explaining something to him, he interrupted and asked me why I was shouting, just like his father. I looked at him, thought about how best to respond. The African in me would give him a big slap for what could be regarded as rudely interrupting (just joking) but I decided to take the humorous route and say, it’s how we Africans speak. Well, ever since then, the silly chap has been responding with, “I’m African” when he’s fooling around with his sister and I ask him why he’s shouting.

If I take the entertainment aspect of shouting out of the equation, I grudgingly admit that messages are better received when delivered with a neutral tone of voice. Gist on the other hand, must be accompanied with the appropriate tone, hand gestures and facial expressions. Hahaha!

To conclude, yes yes yes, “when in Rome do as the Romans do” which is why living in the UK, I tend to keep my African-ness to the confines of my home.