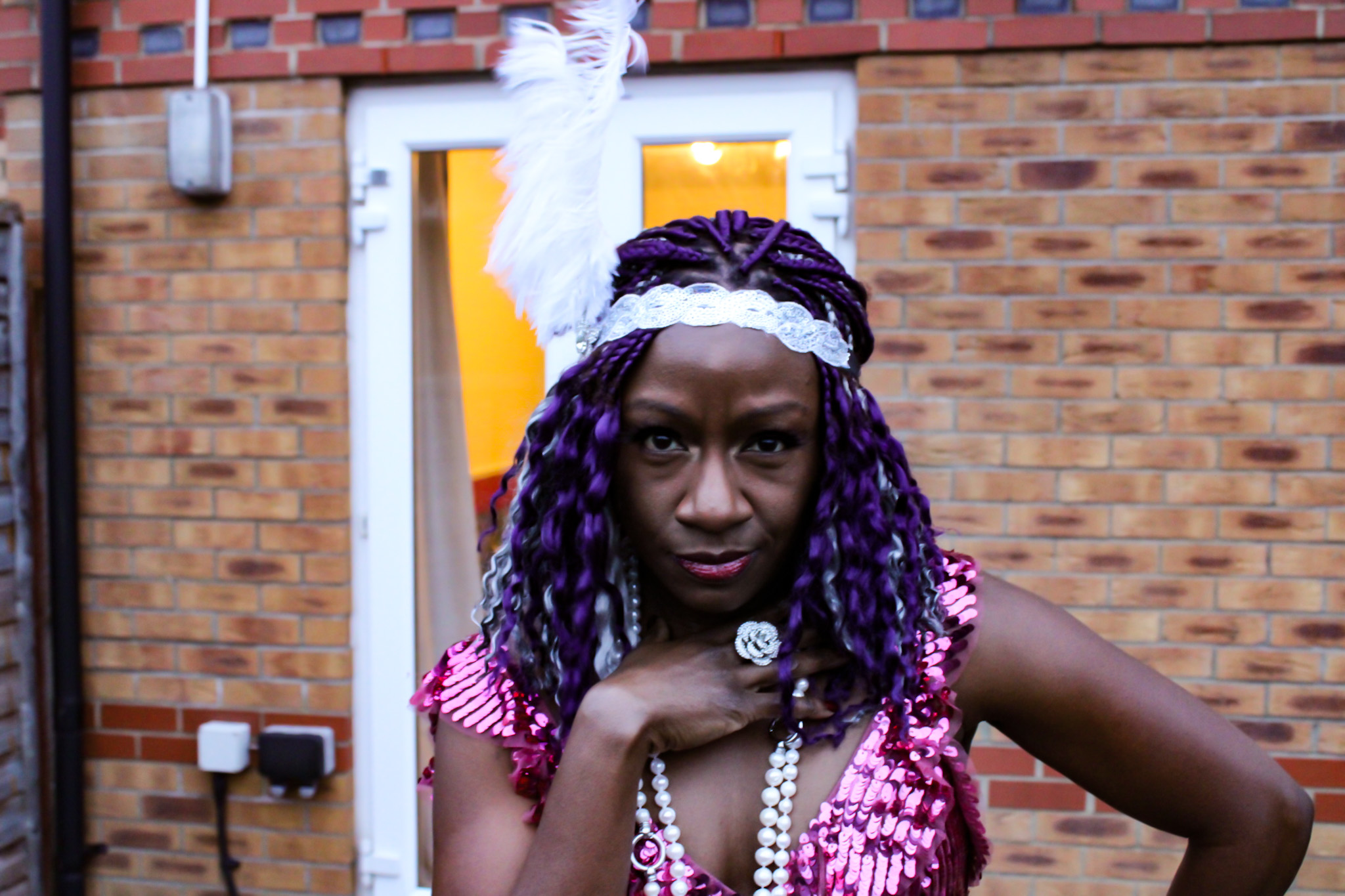 Gatsby represents an era known as the Jazz Age. The 1920’s was a period known for its prosperity, jazz music, flapper culture, rebelliousness, and hedonism. Author Scott Fitzgerald in his book The Great Gatsby (published in 1925), gives an image of what this era was like. You can see this is the brilliant movie The Great Gatsby.

The Roaring 1920’s was an age when very dramatic social change took place. People wanted to do as they pleased, they rejected societal norms in favour of a new urban culture. That era was characterised by raucousness, wild parties, bootlegging, casual sex , Jazz music and economic prosperity.

In the 19th century,  the word ‘flapper’ was a derogatory word used to describe prostitutes. The flapper generation was a generation of young women in the 1920’s who had short bobbed hair, wore short dresses, drank, smoked, had casual sex, danced and listened to jazz music. They were seen as racy, brash, reckless, having a disdain for the social norms of their time and choosing to live and do as they pleased, embracing an energetic lifestyle. The Flappers were considered the first generation of independent American women, they were icons for pushing the social and political barriers of their time. The Flapper culture was disdained by the older conservative generation. The Great Depression which ushered a new era of frugality ended the excesses of the roaring 20’s, the prosperous years were over and people could no longer afford to live as they pleased.

History records that, the liberation women enjoyed in the 1920’s ended with the depression. It’s amazing that the women of that time made such an impact that their dressing has been used and is still be used in many a party themes today.

When I got an invitation to attend a friend’s 45th Roaring 20’s Gatsby birthday party, my first thought was how to dress for the theme without buying a flapper dress because I dislike buying items that I would only use once. That to me, is not money well spent.  The challenge was to find a dress that I could wear more than once and would kind of work for the theme of the party.

When shopping for an item, I always think of how often that item would get used. I would typically, mentally divide the cost of the item by how many times it would get used, and then decide whether to buy it or not. A £200 pair of jeans worn 50 times a year over 5 years would be an excellent buy. A £200 dress worn once would not be.

I thought, why not just get a dress with moving parts but not necessarily flapper tassels? I particularly like this crimson slightly fitted Needle & Thread Scarlett dress with heart shaped sequins and ruffles. It’s got the right amount of fuss and says ‘party’ without being over the top. It’s sleeveless, below the knee, embellished and not tight fitting.

I’ve styled it with silver Sophia Webster glitter sandals, a long freshwater pearl necklaces from my collection, pearl multi strand bracelet,  rhinestone rings and a silver rhinestone clutch – all items that are versatile and were not bought for the party. I completed the look with a crystal feathered headband from eBay. My footwear is not 1920’s but, “hey”, they looked nice with my dress.

I would describe my style as unpredictable, timeless, elegant with minimal fuss. I like to be comfortable, feel at ease and not conscious about what I’m wearing when dressed up. I’ve got a confident personality, my confidence doesn’t come from how I dress or how much I spend on an item which I would say translates to not feeling the need to use clothes to make a statement. That saying, I do believe in having fun with style. I guess having fun with style makes a statement

What do you think, did I pull it off?

What a roaring success!
4 things make a party successful 1) The Venue 2) The Crowd  3)The Food  4) The Music

I can’t remember the last time I went to a party and people stayed dancing for so long. It tells you so much about the celebrant and how the party is organised. Nowadays, at some parties, there is so much faffing , when you look around all you see is bored looking guests and not enough time left for dancing.

Not this party! The food was delicious, the music flowed , the DJ kept people dancing with his selection, the MC was brief, entertaining and didn’t crack any ‘off’ jokes, the guests turned up in 1920’s style  (the couple dancing competition oh yeah! that was fun to watch!)😂, there were no long winded tributes (this is the part that can get tricky and very very boring at parties).

Thanks NOM for the pleasure of celebrating your 45th birthday with you. May God grant you all you hope for and much more. ❤️