Discovering That Not All Men Make Great Friends 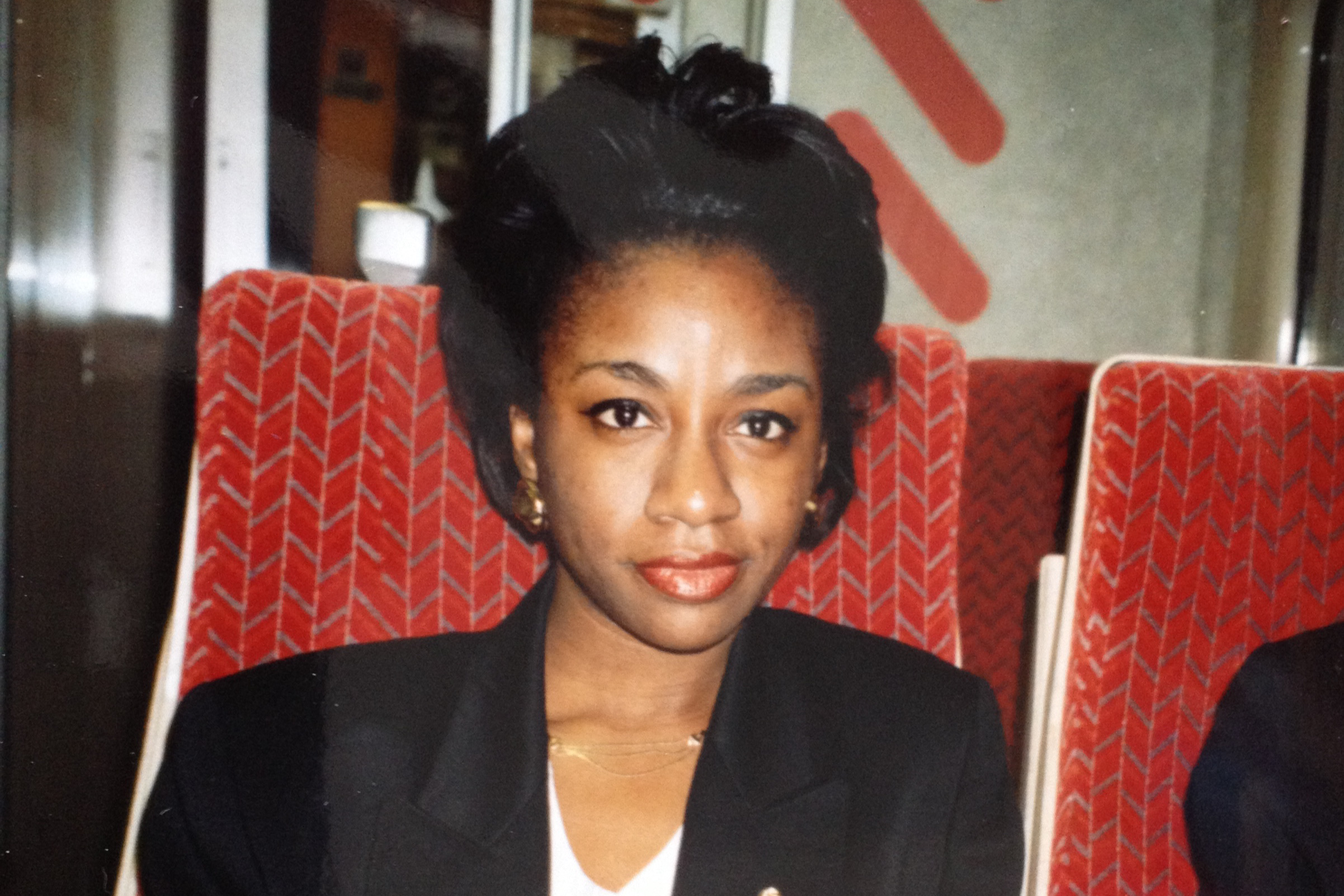 Not all men make great friends. It’s Wednesday evening, the fashion department in Harrods is empty. We’re all looking at our watches impatiently waiting for close of day. I wander to the Monet counter opposite to chat with the sales assistant on there. She’s someone I worked with when we both temped in Selfridges. Suzie’s showing me their new stock excitedly. I hear the phone ring on our counter as I peer into the Monet glass showcase. I can hear Jill speaking on the phone, conversing with the caller, obviously someone she knows. After a few minutes she calls out, “K, it’s David”.

David is very popular on our counter in Harrods. When he calls, whoever picks his call chats with him a good few minutes before she hands me the phone. It started with chance conversations, now the ladies know when he might call and there’s a rush between them to pick the phone when it rings. Amanda is always talking about how she loves his voice, how she would love to hear his voice at night. She needs to stay off speed, can’t say I’ve noticed anything about his voice.

I love working in Harrods, men are good customers.

It would be a great place to work if not for the fact that the owner can be erratic. All you need to lose your job is, if he doesn’t like the way you look that day. We never know which day might be our last. Despite the tension in the store sometimes, I’m good with customers, especially the male ones. As a result, I get invited to dinners and shows.
Most men really appreciate a good and pleasant service whilst trying to figure out what type of jewellery their wives, girlfriends or mistresses might like. What I usually do is ask them to describe their partner in a bit of detail. What does she like? Does she go out a lot? What’s her favourite colour? What’s the colour of her hair, eyes? How tall, short is she? What colours does she wear? What type of jewellery does she wear? etc etc.

Why do I do this? If they get it right, the jewellery won’t come back. Also, my pet peeve is thoughtless gifting. It’s amazing how many men don’t notice much about their partners.

“Oh my gosh! You don’t know the colour of your wife’s hair?”

“Well….I think it’s usually blonde, but I swear it was brown this morning.”

“What’s her favourite colour?” I’m yet to serve a male customer who’s answered that one with confidence. Hahahaha!

Some men are jerks..

I always politely decline invitations. I tell my customers I’m just doing my job and if they persist, I tell the men I could get the sack for accepting their invitation. Male customers have generally been understanding of our store rules. However, in spite of the store rules, I don’t think I’ll ever accept a dinner invitation from a customer male or female. It just doesn’t feel right.

“F off you jerk! That’s so uncalled for. I hope I never see you again.” I felt like saying. Instead, I smiled tightly and replied, “My apologies, I had no such thoughts sir, we’re not allowed to accept private invitations from customers.”

You and your boyfriend can go to hell….

David and I chat till it’s time for me to leave work.  I tell him about the Arab lady who wanted us to put bracelets on her wrist for her to try on but didn’t want us to touch her. That was a tricky situation.

I leave work a bit earlier on Wednesday’s because I rush to UNL where I’m doing a 2 year part time evening Computing degree that’s making me miserable. Every time I sit in a lecture, I wonder how the heck I got here. I friggin hate the course and usually don’t understand a word of what the lecturer is saying.

After tonight’s lecture, I get up and shout, “Isn’t this course meant to be for those who have no prior computing knowledge? I can’t understand a word of what you’re saying!” The lecturer looks surprised but I don’t care. Honestly, this guy is one of the most uninspiring lecturers ever. Even evil Doc Osiehare in the Philosophy Dept in Ife is better.

Afterwards, I head to the computer lab to try and do some work. I spot Ade in the room and quickly go and sit next to him. Ade has a masters in mathematics and this course is Ade’s 3rd degree. Ade works in Shell is doing the course out of boredom. I’m amazed by how I could be staring at my screen for an hour, stuck on a problem trying to make sense of C++, Ade takes a look at it and in what seems like seconds, sees the solution.

I slip onto the seat next to Ade and we start chatting. At some point he says, “Oooh Kehinde, this your skirt is distracting me.”

I’m wearing my work clothes, my £10 black crepe one nation skirt with a very long slit and a white shirt. When I sit down, the slit comes apart almost up to my undies.

“Face your computer screen jor! What’s wrong with you? David isn’t affected by my skirt.” Men can be funny sometimes. By now, everyone who knows me has heard the name David from my lips. I’ve somehow formed a habit of starting my sentences with, “My friend David….”.

Ade abruptly gets up, the motion knocks his chair to the floor, “Kilode gan! David, David, David, you and your boyfriend can go to hell! ”  Ade shouts angrily.

“Ha! Sorry o!” I replied thinking, “Who said anything about boyfriend though?”

That out burst gives me an idea..

What a revelation! I’m on to something here…. I never said David was my boyfriend but it’s to my advantage that Ade thinks so. Maybe that’ll make him back off. He wants to be more than a friend but I don’t feel the same way and I’m feeling bad about that fact.

Ade is short, dark, a wee bit cubby with flashing white teeth. He’s a really nice guy who’s almost always smiling. Ade looks like an aje butter who has never seen one second of hardship in his life. He lives in a large flat owned by him and has a car. He comes from a very well to do “Oil” family and works in Shell UK. Ade is the only one I know who has a “good” job. The rest of us are hustlers who work either in retail, post office, London Underground, civil service, council, security etc.

Ade keeps telling me he will do and give/buy me anything I want.  However, all I want from him is help with C++. If he thinks David is my boyfriend, then maybe he’ll stop telling me how much he likes me.

Later that night on the phone, I tell David about the incident, he finds it amusing. He knows all the Naija classmates I hang with by name. He encourages me to give Ade a chance, “You should consider him you know, both of you will have short dark kids.”

So many nice men and I regularly having this nightmarish thought, “What if I married one of them and a year later, I meet someone else and discovered I married the wrong guy?

What You Need To Live Imperfectly Married Happily Ever After