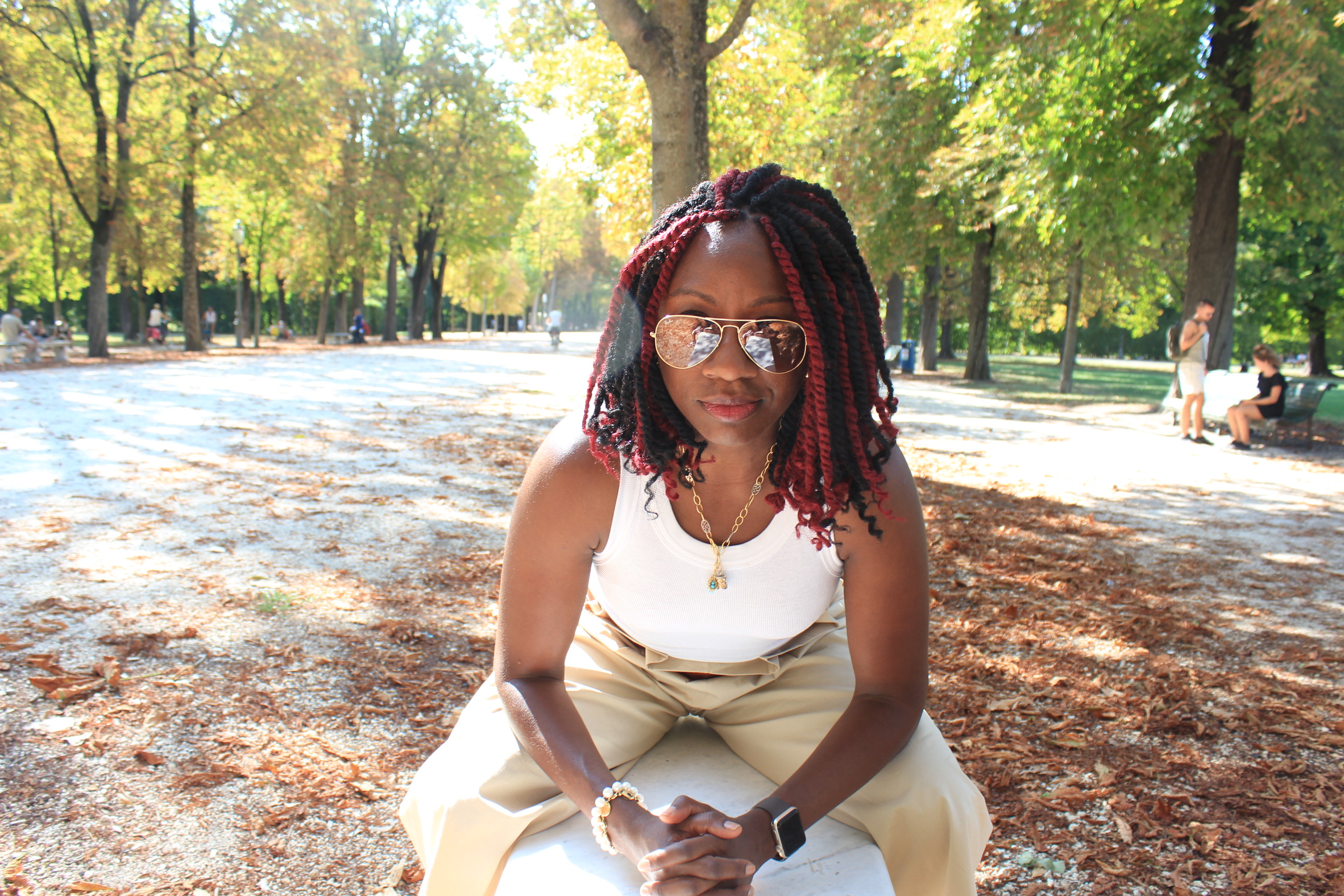 “You look like you should be out in the desert with Indiana Jones” said Kash as we were standing on the platform in Bologna waiting for the train to Parma.

Then his sister joined in with, “You look like you’re going for a desert expedition, all you need is the matching hat”.

I decided to wear something looser than my usual jeans cut off’s to Parma and they made it clear they noticed. Kash is usually the one who gets the most comments about his appearance in the house, he sounded like he relished the opportunity to same something “nice” to his mother. My daughter on the other hand doesn’t often like what I wear though she did like what she called my “desert expedition” culottes.

Our train arrived bang on time and we were off for a nice relaxing day in Parma. Parma is in the Emilia-Romagna region of Italy, it’s a region famous for its gastronomy, medieval architecture, cinema, music, and art.

Palma is a small city so we didn’t have the same intense itinerary we had in Venice. The weather was nice, the plan was to take in some sights and have some food at a leisurely pace.

As soon as we got to the Piazza, we stopped at a restaurant in Piazza Garibaldi for what turned out to be with the largest Pizza I’ve ever seen in Europe.

Then we made our way to the Duomo… After a walk around the city, which included our daily gelato fix, we crossed the dry river to Park Ducale..A stop for drinks and pastry at the end of our day resulted in me buying a dress I saw in a shop on Via Farini. And that was a nice day to end our trip to Parma!