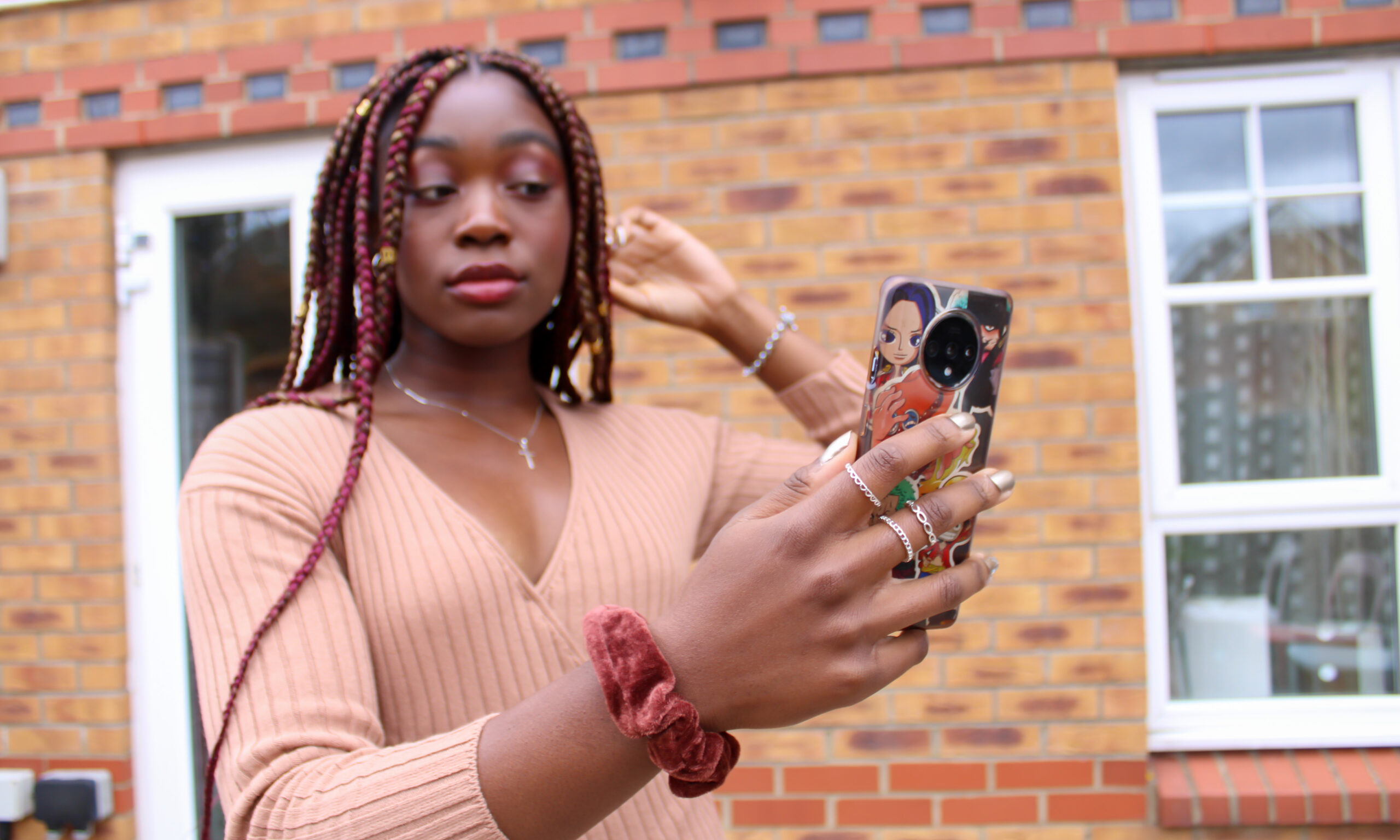 “There’s no way I’ll take one step into the gym”, my nine-year-old self mentally concluded as my mum tried to convince me to go. “But Abi, tennis players need to run, they run up and down on the court!.” Mum would try to reason with me, but I would act as if I was allergic to the exercise. Needless to say, the gym was the last place on earth I wanted to go to, and it remained so for a good few years.

I was the competitive tennis player who hated running and working out. Ironic right? However, around the age of twelve years my brother properly introduced me to weightlifting and my whole outlook changed.

Prior to this, I had dabbled in weightlifting before but never consistently. When my brother taught me how to squat (he was getting into bodybuilding), it was like a lightbulb in my mind switched on. From there, I then learned how to do more exercises like deadlifting, cable rows, pull ups, push ups and more. Prior to that, I had always associated the gym with running, I didn’t realise there was way more to it. Strength training was my calling.

You may be thinking, “but weren’t you too young to start strength training at twelve?”.  Alongside my brother, I also had a fitness trainer, who would also evaluate my form and structure a program for me which enabled me to train safely. As a result, there were never issues there. I started off with low weights and progressively increased from there. Now at eighteen, pre lockdown I was squatting 90kg with a 100kg goal and deadlifting 120kg with a one rep max of 140kg. I have now been strength training for years and it’s exercise I genuinely love.

That being said, I did conquer my ‘fear’ of running. In 2020, during the first national lockdown, I was challenged to run 5km for charity. I attempted to run with my mum, barely made is to 3km and struggled to walk back home with cramps in my legs. I donated my money and felt embarrassed that I wasn’t able to run the distance. So that sparked a new motivation in me, and the ensuing Saturday I went out running with my mum. Of course, she sped right past me on our route as she had been running 5km for a while, but I wasn’t discouraged and kept going.

Eventually, I could run the whole 5km.  My dad even joined us and we would all run together. This accompanied with the breezy summer weather almost gave me a romanticised view of running. Once we returned to the gym post lockdown, I incorporated some runs around my weightlifting routine. The treadmill was no longer a torture machine in my mind. To this very day in 2021, my mum and I run 6km every week through the rain, wind and snow and I enjoy the challenge.

During the second national lockdown, my lack of motivation got the best of me and I chose to barely exercise. I noticed my temperament was more volatile, and my stress levels were a lot higher than normal.  I didn’t realise how much I used exercise as a stress reliever until I had almost completely stopped working. I was performing worse academically because I wasn’t dealing with the pressure the way I used to. I’ve always been someone who is calm under pressure (as that is when I perform my best) but not exercising left me building up the tension inside with no real way to let it out.

So, what am I really trying to say here?

In a general sense, fitness has been a constant in my life. I have been playing tennis for most of my life (since I was two) and sports during school as well as going to the gym; It keeps me grounded and acts as my anchor. Fitness is a major aspect of my life; it always has been, and I will try my best to make sure it always will be.

It’s quite interesting to read how Abi has made the connection between physical activity, academic performance and mood. She’s been an A student her entire academic life. Never needing any parental supervision whatsoever. Barely doing any exercise during the 2nd lockdown and the resulting ‘dip’ in performance came as a shock to her.

Read, How To Naturally Improve Your Mental Health for more on exercise, mood and mental health.