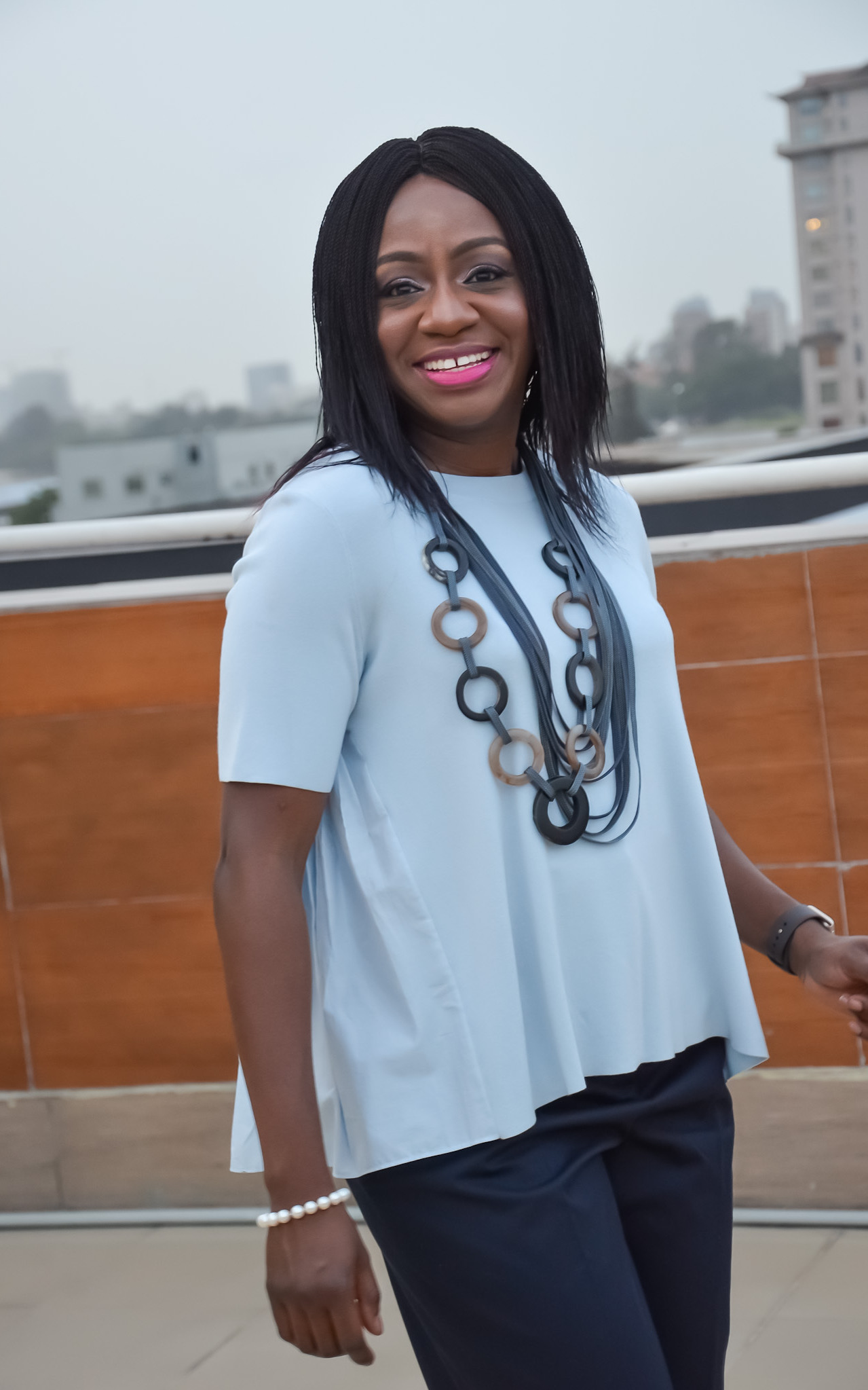 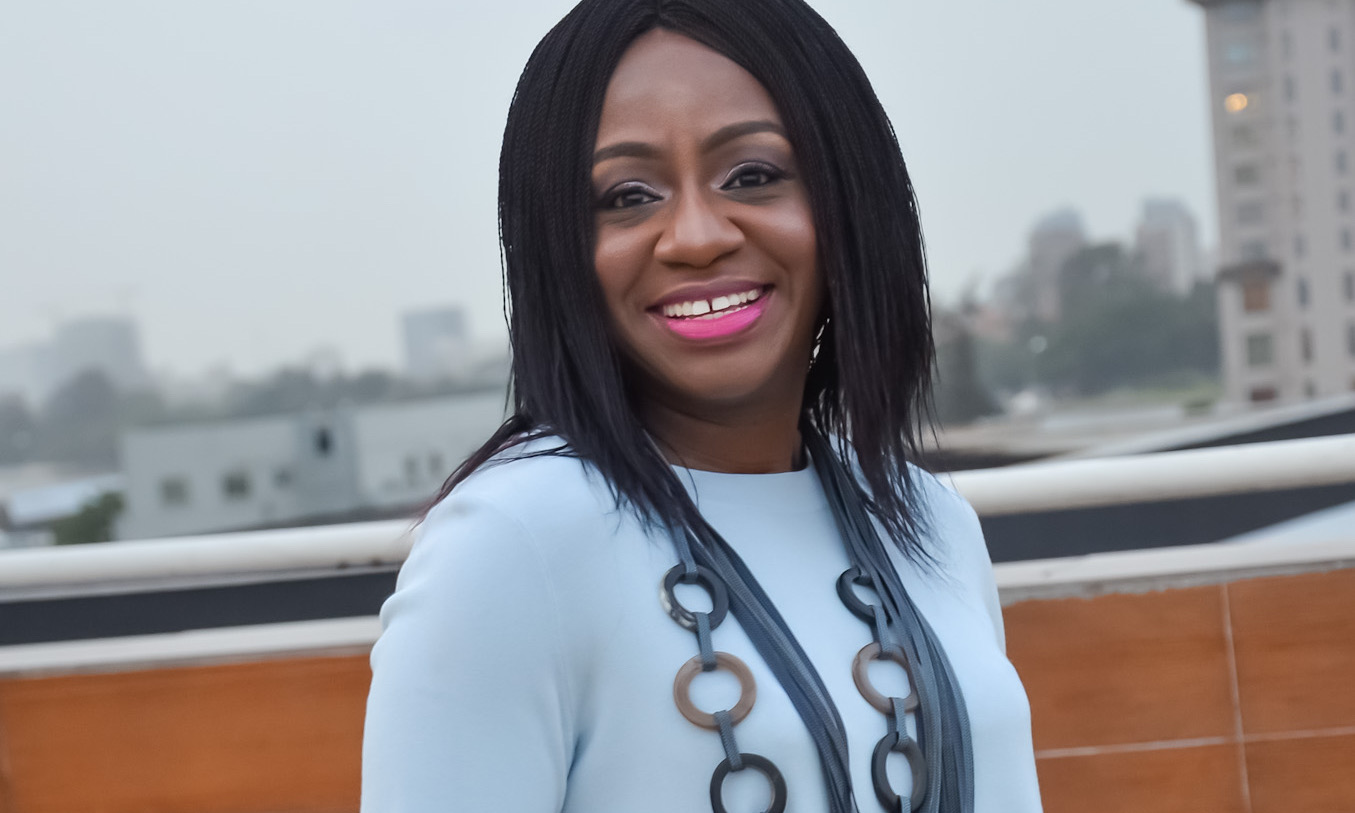 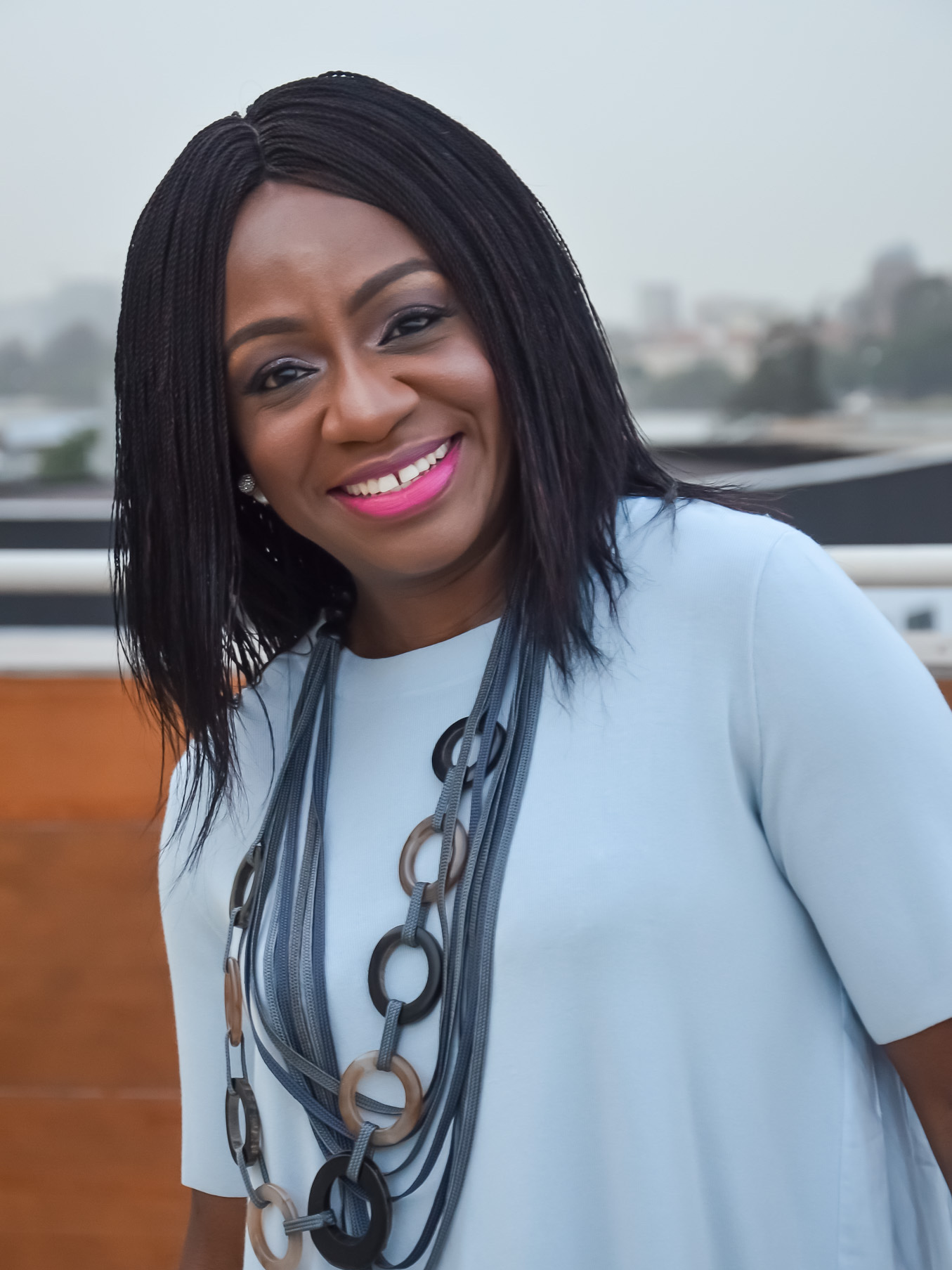 3 Essential Items For Home Workouts In Self Isolation

At Almost 50yrs old, My Metabolic Age Is 35yrs.

Mindful Eating – How To Make The Right Food Choices

Successful Weight Loss: How to Get Past Barriers – Part 1

Tips To Help You Get Consistent With Your Workouts

Don’t Do This If You Want To Lose Weight

Get Rid Of Body Fat – This Is What I Did To Get Started.

What would life be… 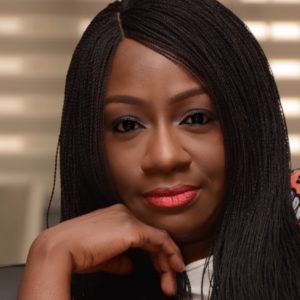 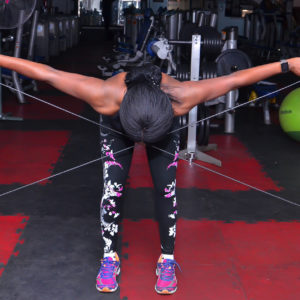 “The word you attach to your experience becomes

No more head shots till I get my hair done!!! My h

Progress!!! Brought my 5km run to under 33mins thi