What My Children Said About Me

Back in August on the tennis court, whilst thinking about the design of this site, I asked my daughter to use a colour to describe my personality. I knew I wanted the blog to be a clean and clutter free black and white, but I was contemplating minimally injecting one colour on to the pages. I’d been tossing burnt orange (close to red) and a shade of blue around in my mind but I wasn’t sure so I decided to ask Abi….

I guess I wasn’t surprised when she came up with red. “Why did you pick that colour Abi? How would you describe me?”  I asked. I should have known better. Abi is at the “no mercy on your parents” age.

Ooooooh she took delight in describing what she felt was my personality. I heard the words fierce, outspoken, determined, bold…passionate… 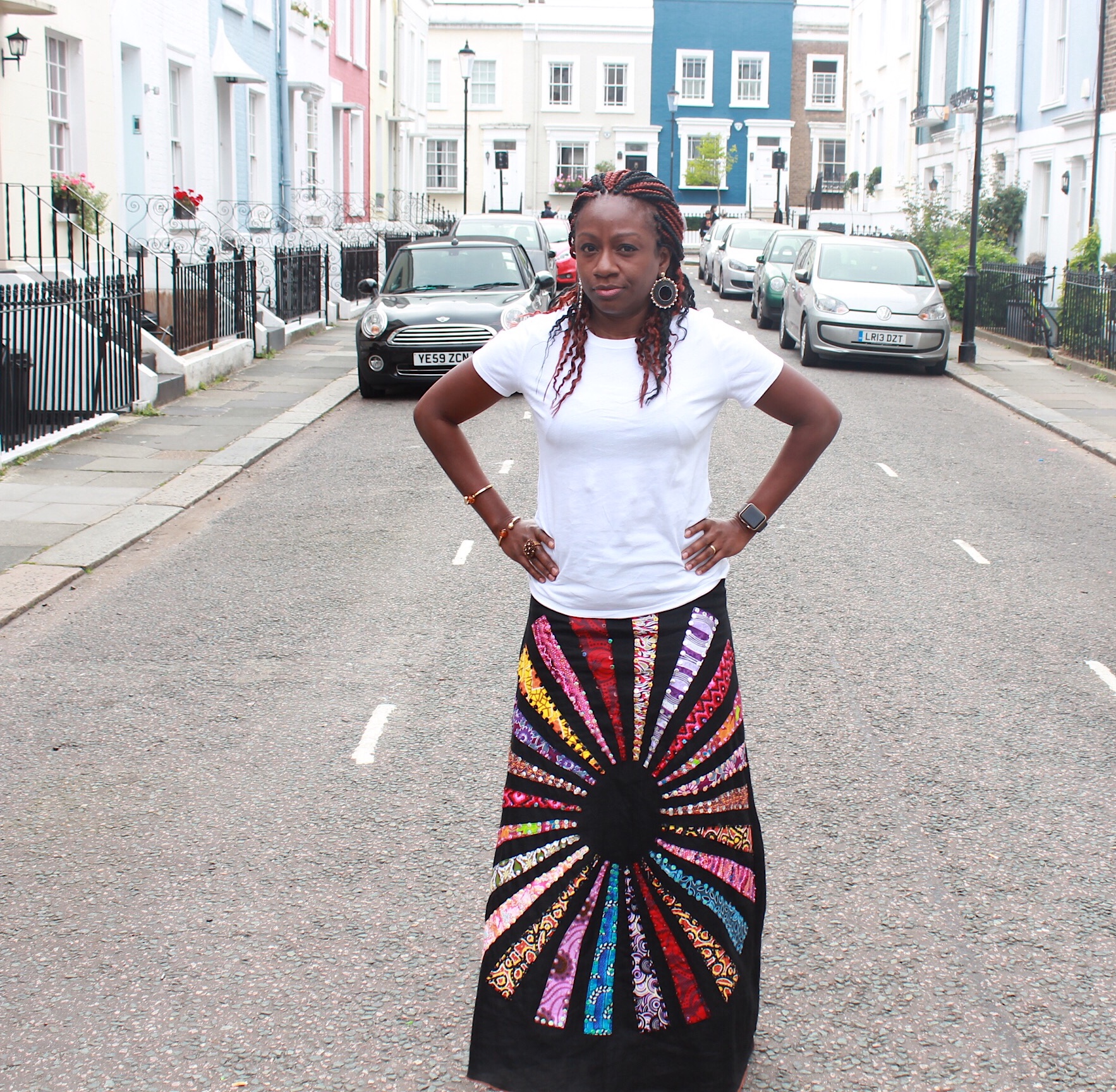 I must say, I was a little bit disappointed she didn’t use any soft words to describe me. My son came along and he was asked the same question, he said red, not knowing his sister had said the same colour. Being diplomatically natured, he initially declined to make any further contributions to the discussion because he didn’t want to say anything that wouldn’t be received well. I told him to not to worry, I wouldn’t be offended. He came up with words like driven, pushy, motivating/motivated. Then I heard words like relaxed, calm & collected, well put together….. 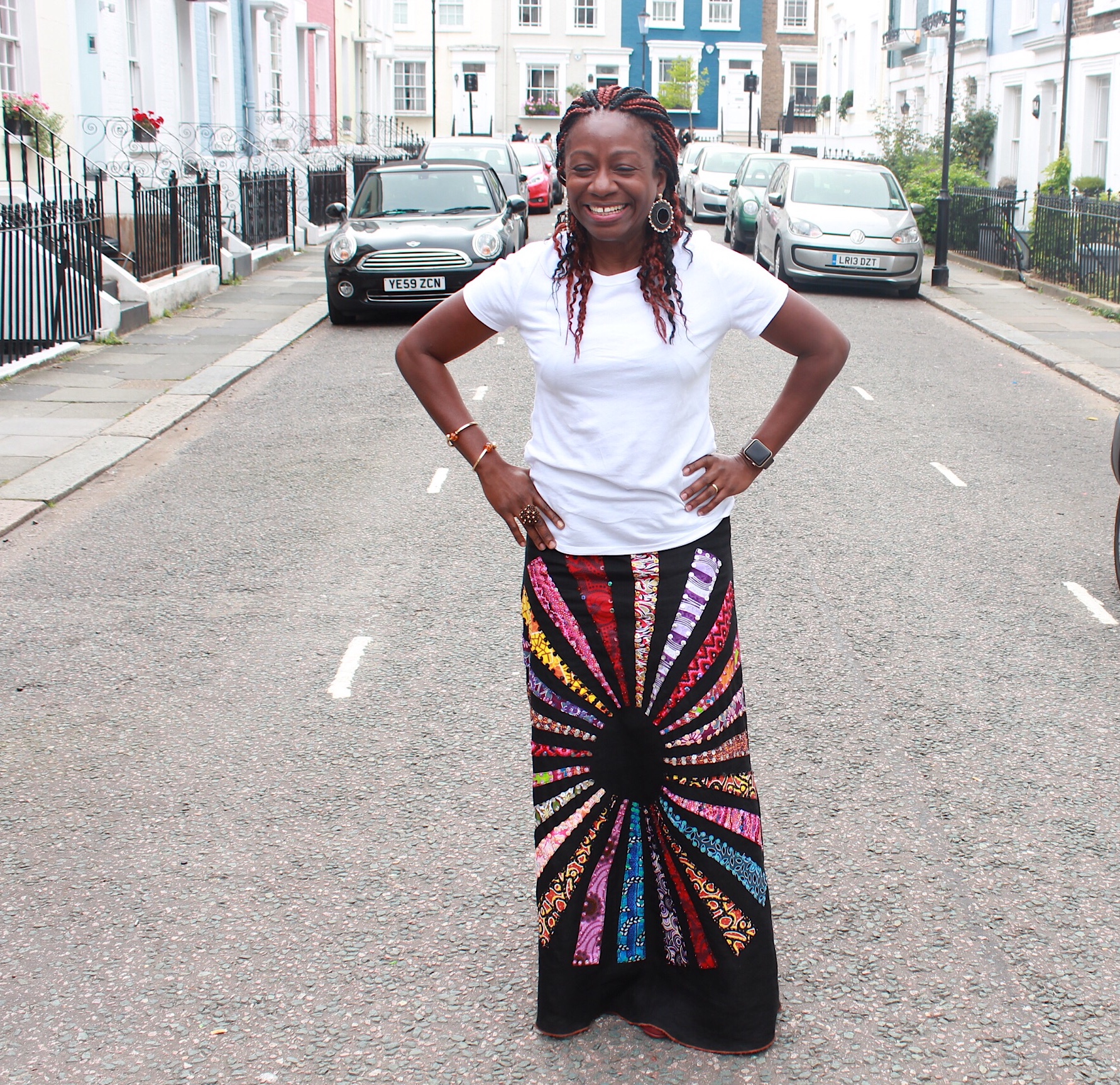 Was I really like that? Did I come across too strong? Should I soften up a bit? I began to think..

Thinking about it again as I write this blog post, is it really possible at 49 yrs to change ones personality? Do I want to change my personality? I don’t think so. I am who I am. My personality remains but I can emotionally intelligently react to situations. I can be pushy but because of high levels of emotional intelligence recognise when to push and when not to push. So rather than change who I am, what I need to do is keep my EI level high. Easier said than done but can be done. 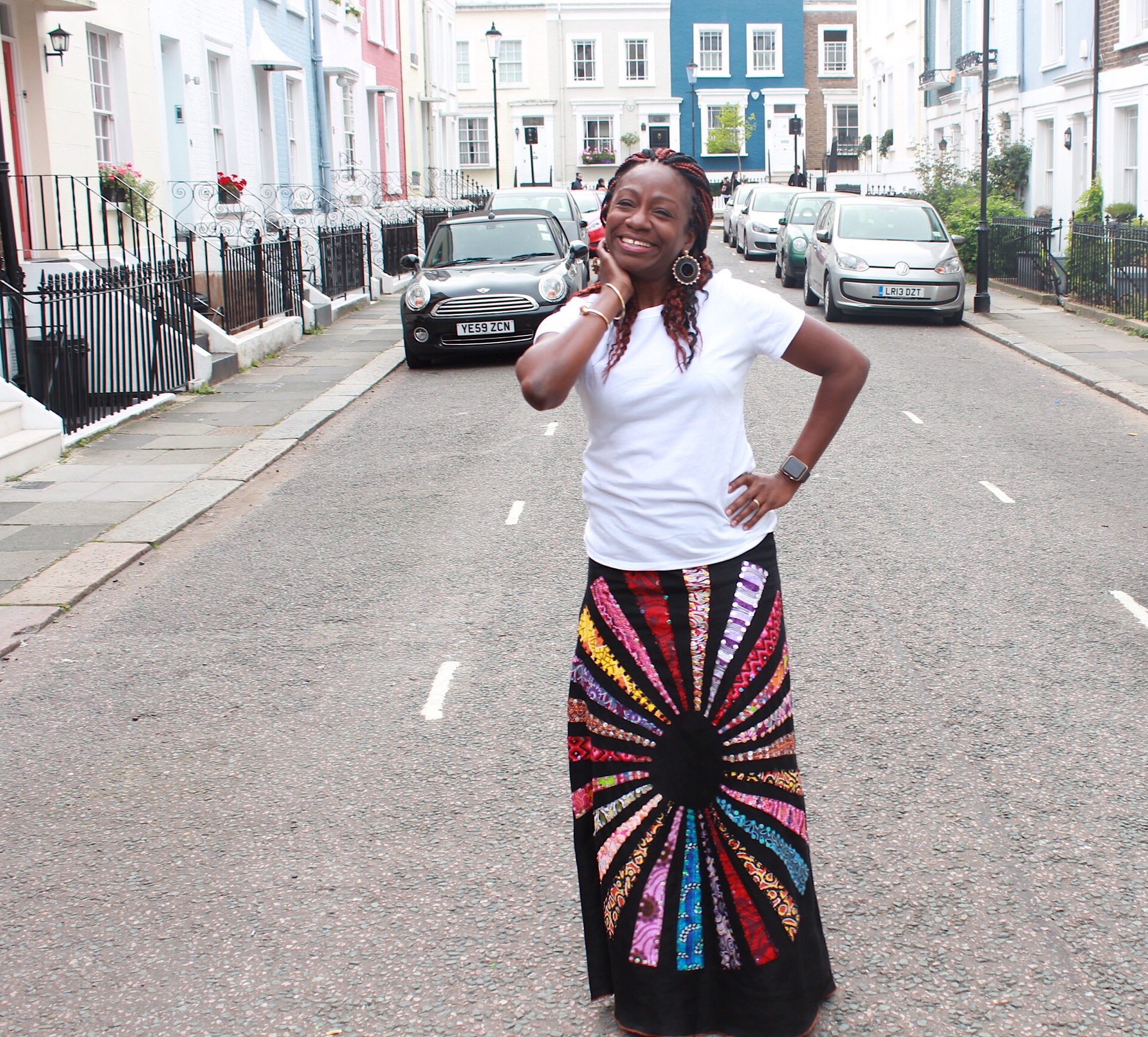 One thing is for sure, from a young age, I realised that I had to come across as not small and defenceless. Starting from the day a waiter tried to sexually molest me on the stairs at Ikoyi Hotel, Lagos back in 1978 when I was 8years old. We had relocated to Nigeria from New York the year before and we were staying at the hotel. I fought him off me (he seemed surprised that I did that) and ran to our room. The full story of what happened that day is something for another post. 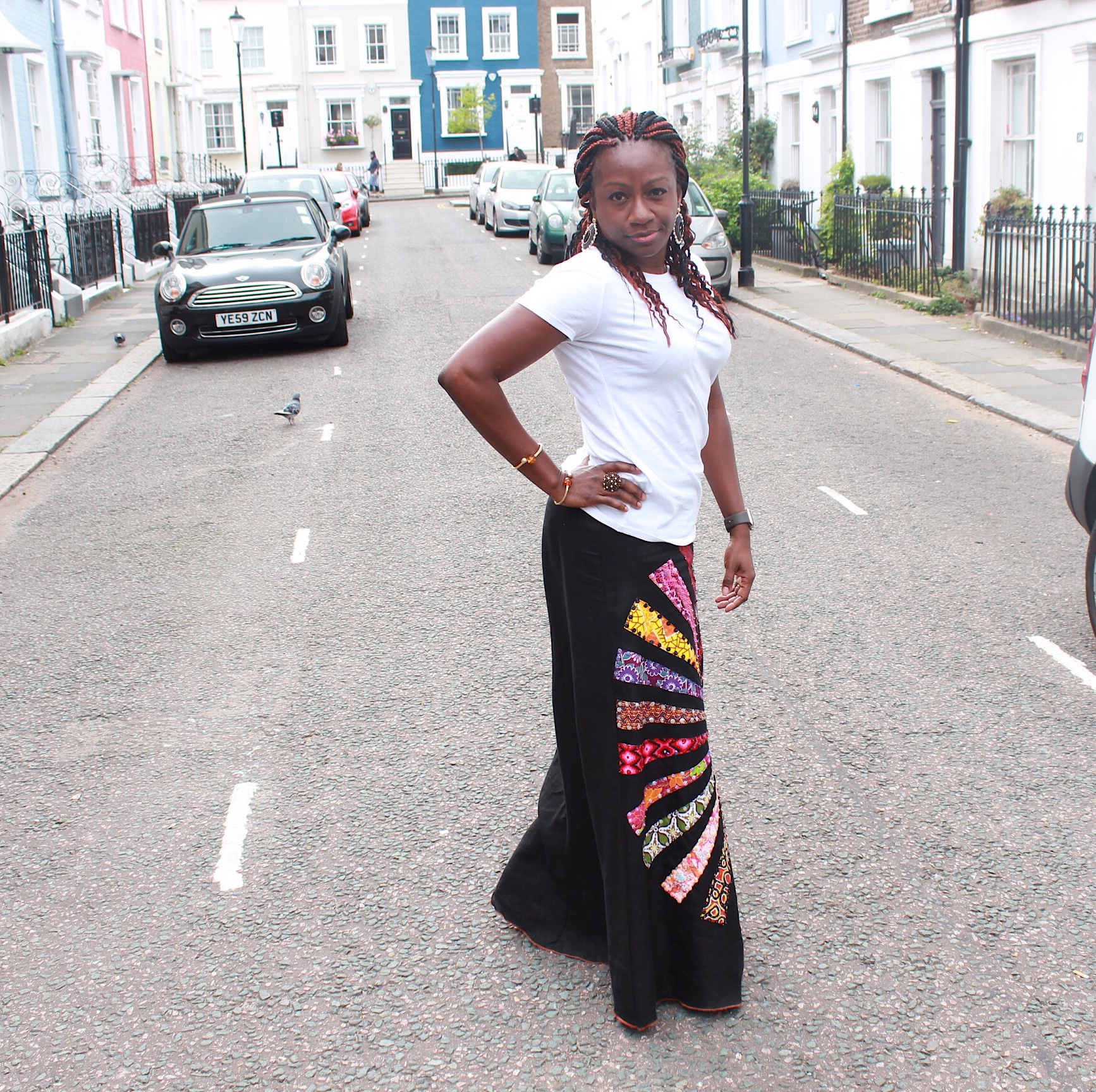 3 years later,  I found myself in a boarding secondary school far away from home, something that wasn’t planned. I spent the whole of the first term in a traumatised state and cried everyday. I wrote uncountable letters to my mother begging her to come and save me from what I saw as a hell hole. She never came. I found out when we went home for the Christmas holidays that she was too unwell to make the trip. 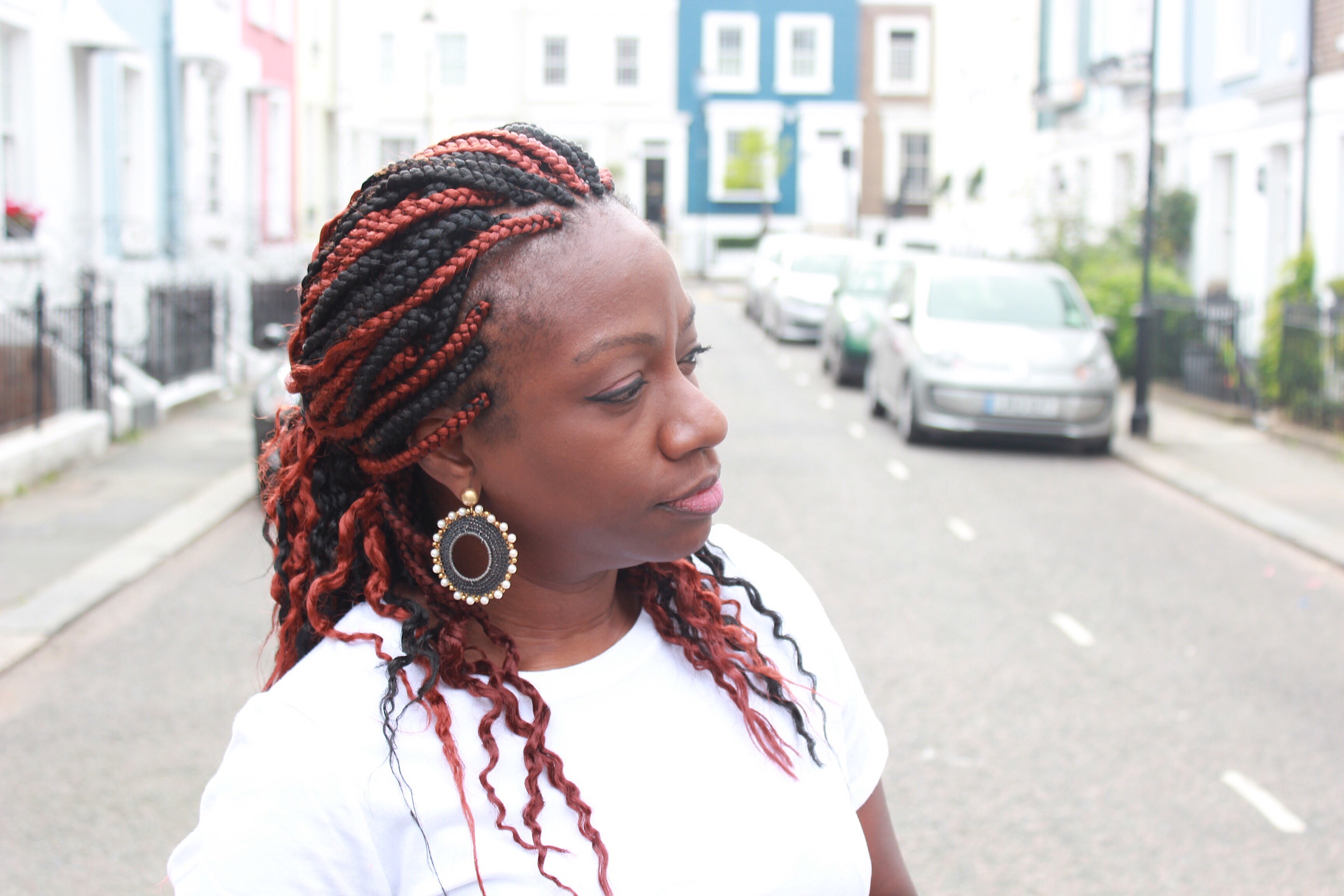 That term thought me 2 things,

1) Crying can make you feel better temporarily but it doesn’t solve problems.

2) If I was going to survive in the school,  I needed to change the image of a cry baby the other students had of me. 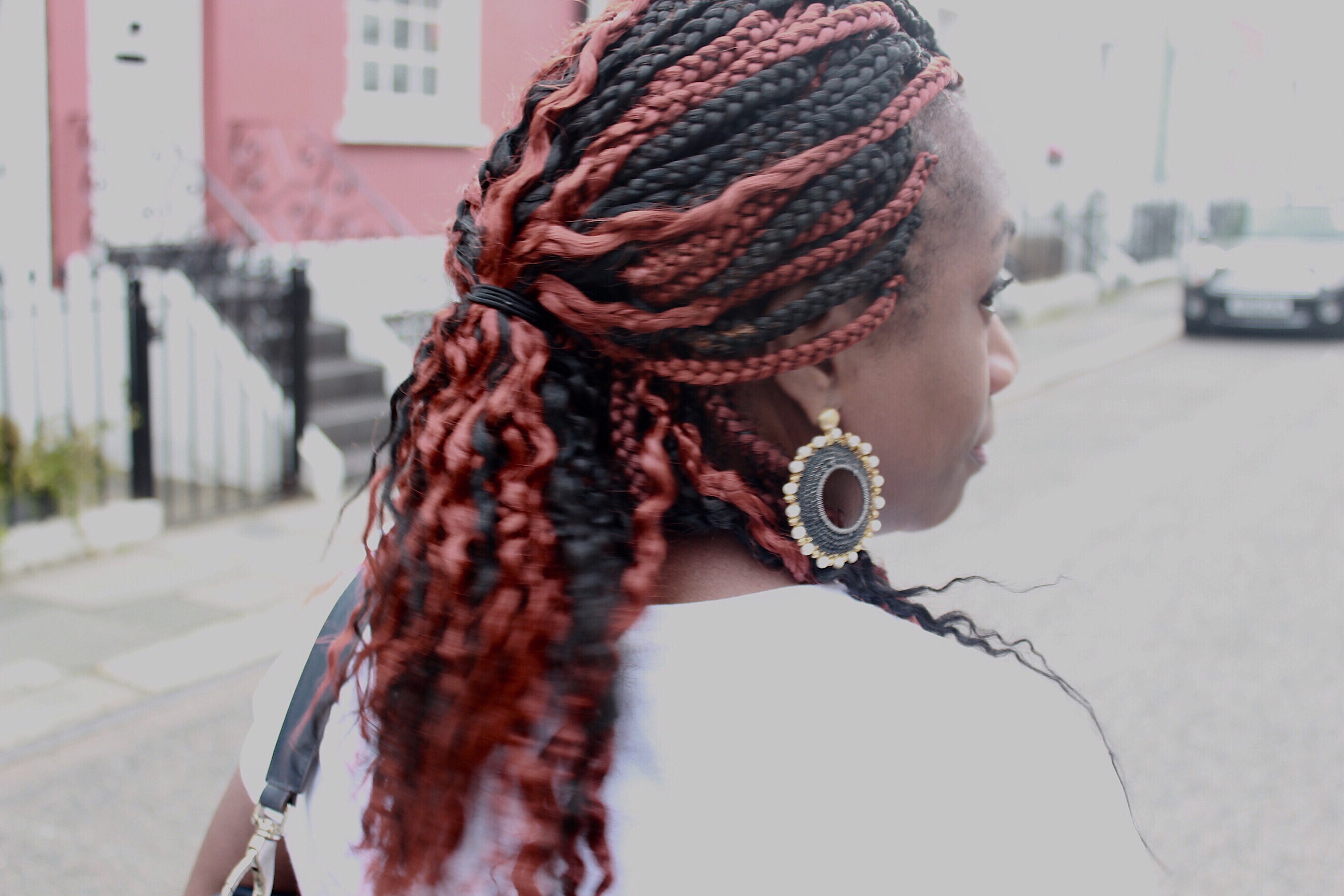 My older sisters say I started off as the quieter twin and that somewhere along the way, my personality changed. Experiences can change us and maybe that’s what happened to me. Maybe I realised that because of my small stature, I had to make sure that I appeared strong and able to defend myself so I wouldn’t be taken advantage of. 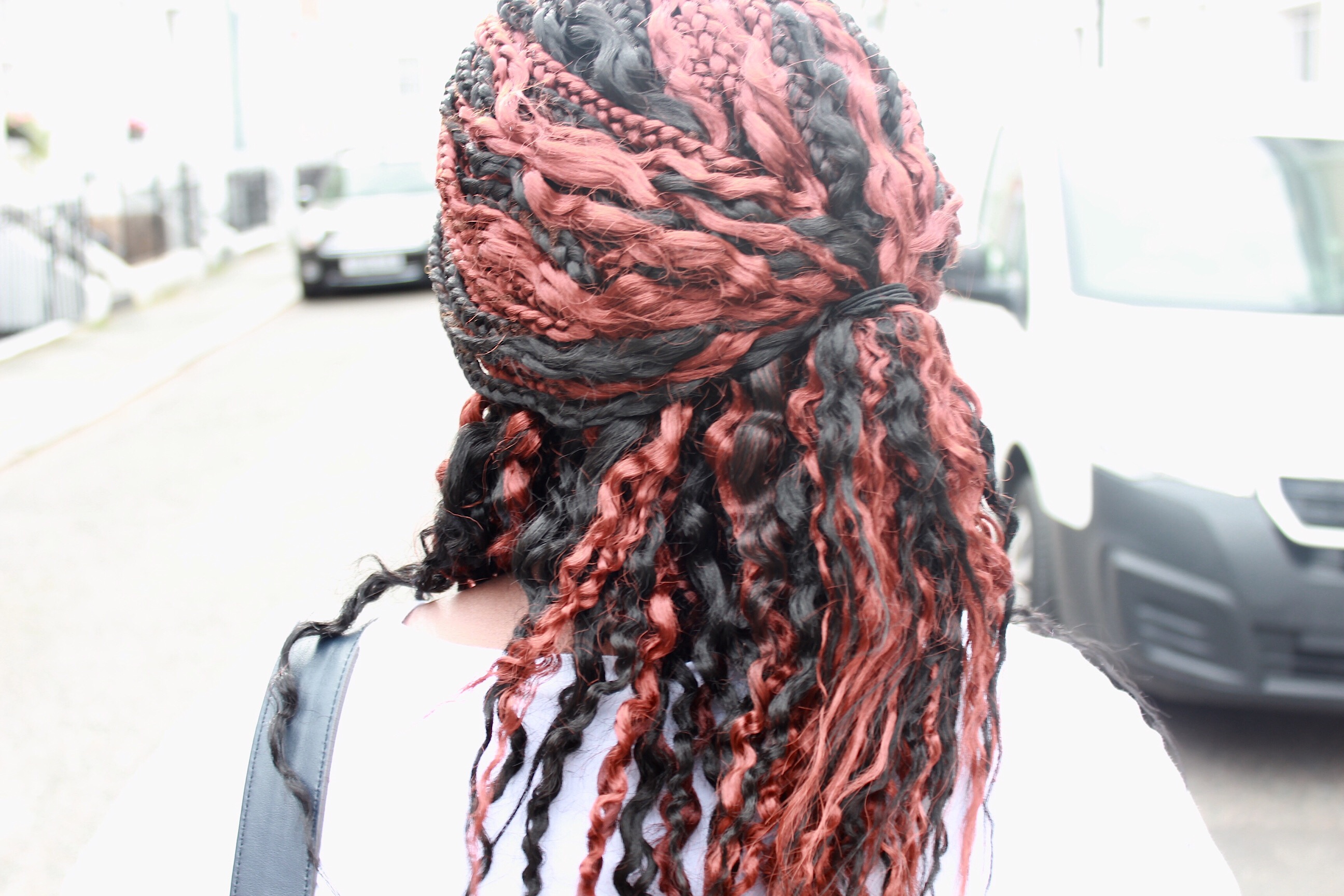 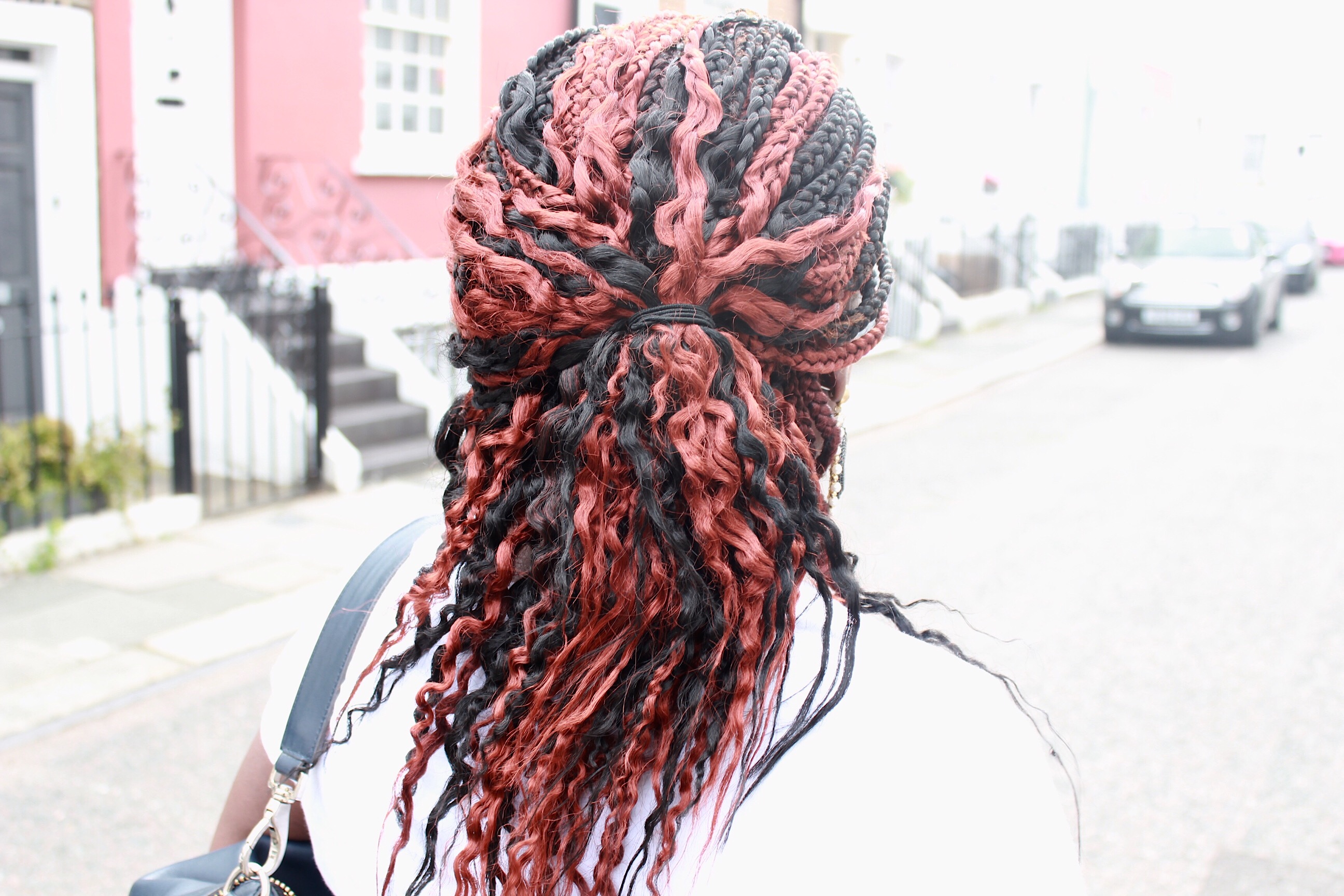 Birthday Thoughts – How I Cope With Growing Older 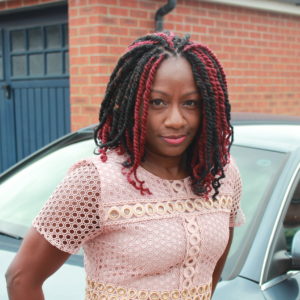 Birthday Thoughts - How I Cope With Growing Older 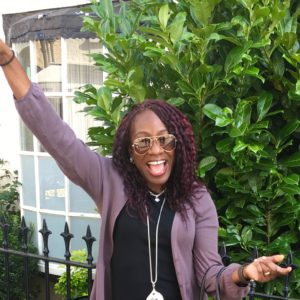