The Day Reality Slapped Me On The Face 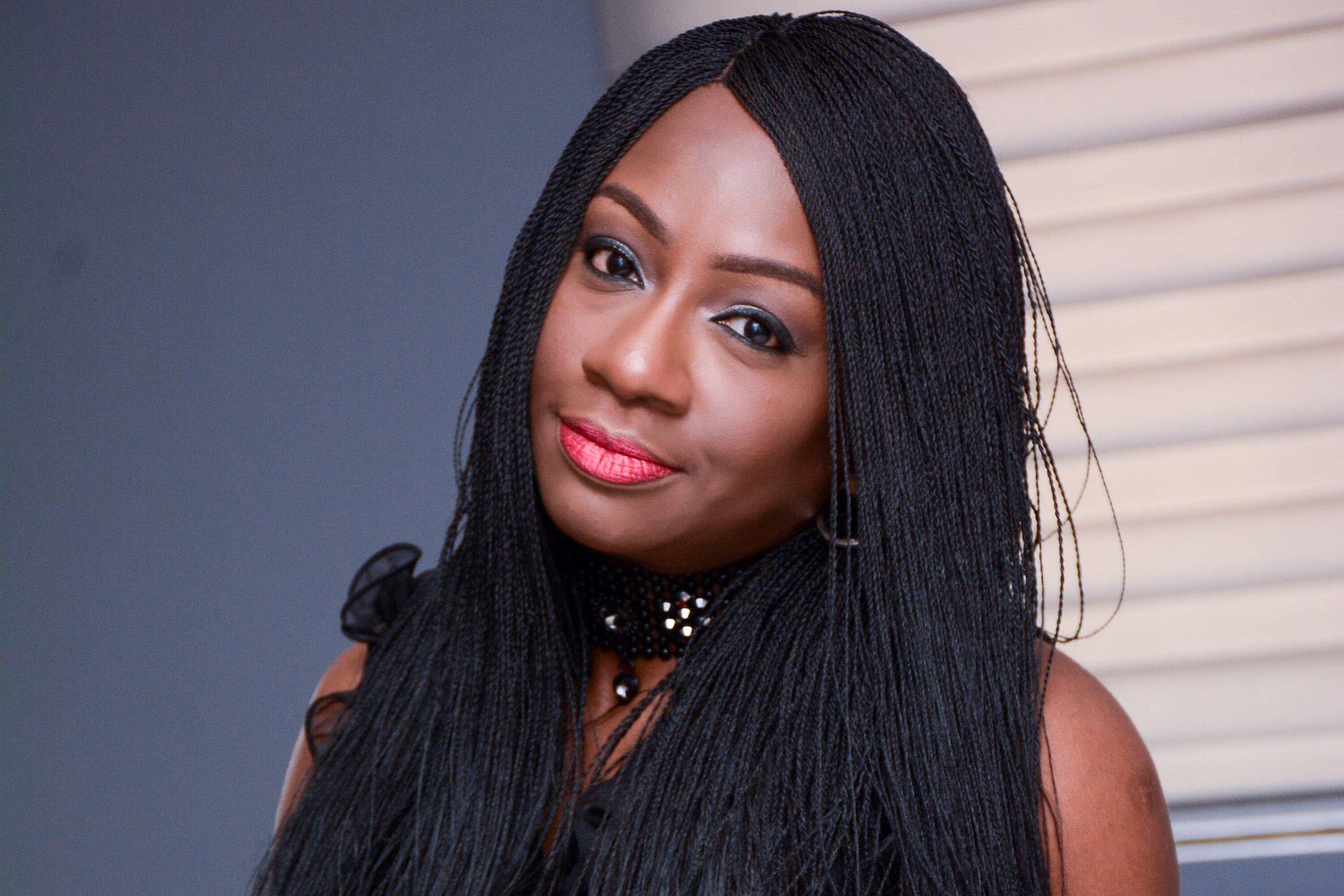 1992. Reality slapped me on the face one cold February morning in Bromley Kent when I strolled into an employment agency on the high street. I had arrived from Lagos a few days prior and it felt nice to be back in London. The year before, whilst still in university, I waitressed at The Pizzaland restaurant on that same high street. This time around, I was looking for a job as a sales assistant.

I politely declined and walked out.

Racial discrimination is something I’d never actually thought about till that day because I spent a huge chunk of my growing up years in middle class Nigeria. Bromley back in the day was a predominantly white area. There were only 3 black people on our street. My sister and 1 and another lady who lived in one of the houses.

Our landlord was an unpleasant cranky old bugger who spent the cold winter months in Spain. We didn’t see much of him but our visitors did. Whenever he was in London (during the warmer months), when visitors rang our doorbell, he would look out through his window. Some guests said he told them he hoped they weren’t staying over.  We weren’t welcome but he had no control over who lived in his flat because he had rented the flat to the council and the income he generated from that enabled him spend six months of the year in sunny Spain. Being denied job opportunities in the UK because of the colour of our skin is something many of us immigrants have had to face. Shortly after the agency episode, I attended an employment workshop where I was told if recruiters couldn’t pronounce my name, I didn’t stand a chance because they wouldn’t look beyond my name. After hearing that, (because I didn’t have an English second name) Kehinde became K, and K became Kaye. I disliked the name but it got me a job.

After the Bromley incident, I ended up registering with an agency in London. I called in for work daily and every time I called I was told there was nothing. “Once something comes in you’ll be the first to know Kaye”, I heard that everyday for weeks. It seemed like they never had work.  However, I wasn’t convinced. One day, I decided to go into the agency. I travelled to London and sat outside their doorstep till they arrived in the morning. They were surprised to see me sitting at the doorstep but they let me into the office and gave me a chair to sit on. That was the day I realised they’d been lying to me for weeks. Another reality slap – work came in every morning. 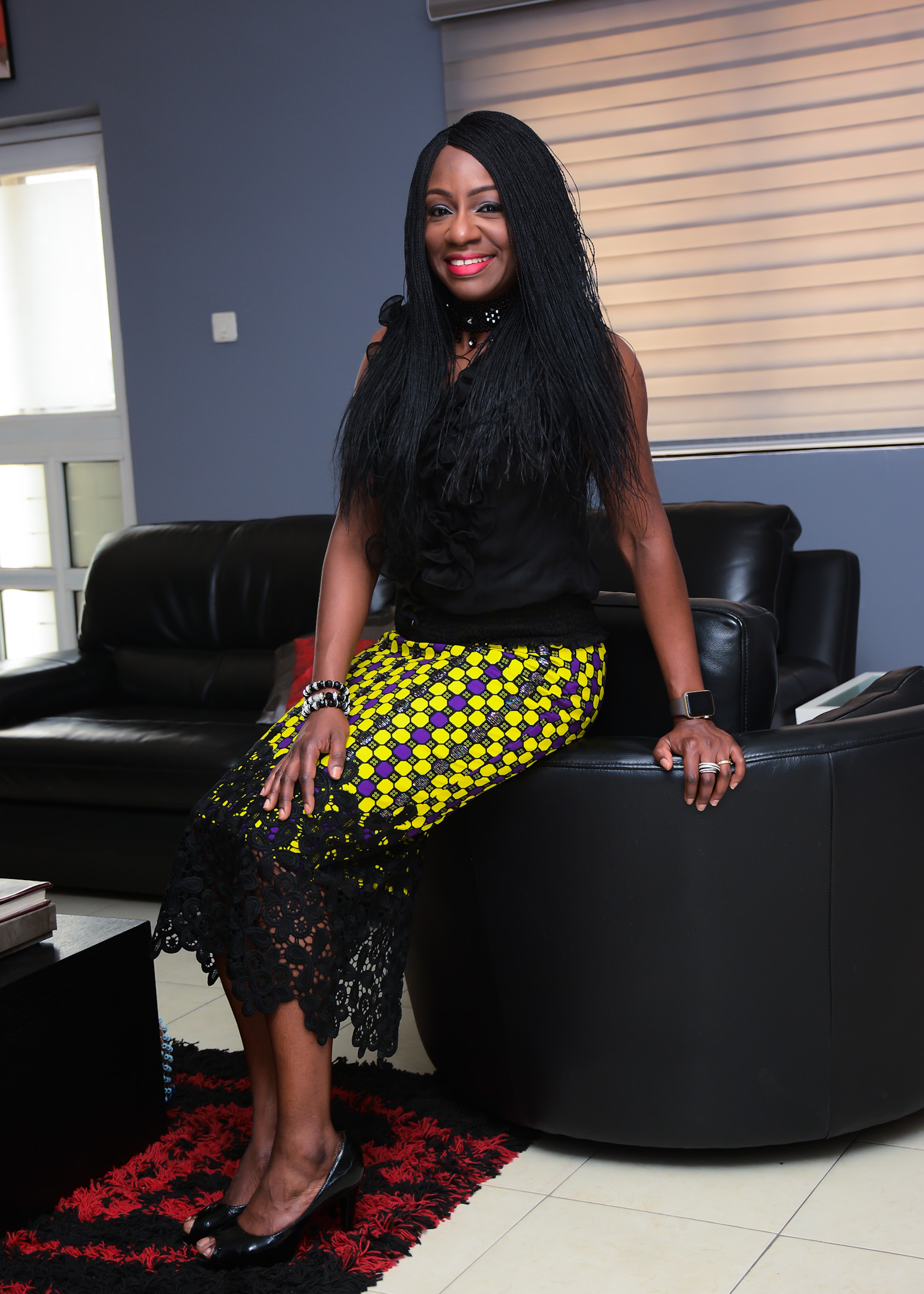 Subsequently, I traveled to the agency every morning and waited till they arrived.  As the temp jobs came in, they had no choice but to give one to me. Some mornings they didn’t look happy to see me and even told me to stop coming in like that but I persisted and always got work.

I remember the day Harrods called in for a temp to “store approve”. I was sent to Harrods  because I was in the office as usual, sitting and waiting. They had no choice but to send me. After the interview, I went straight back to the agency. I was surprised to be greeted with cheers of congratulations. I asked why the big deal and they replied, “most of the temps we send usually don’t get store approved to work in Harrods”.

Thank God they didn’t tell me that before I went because nerves might have gotten the better part of me and I wouldn’t have been relaxed at the interview. You see, prior to going, I assumed it was a routine interview and everyone they sent got approved. 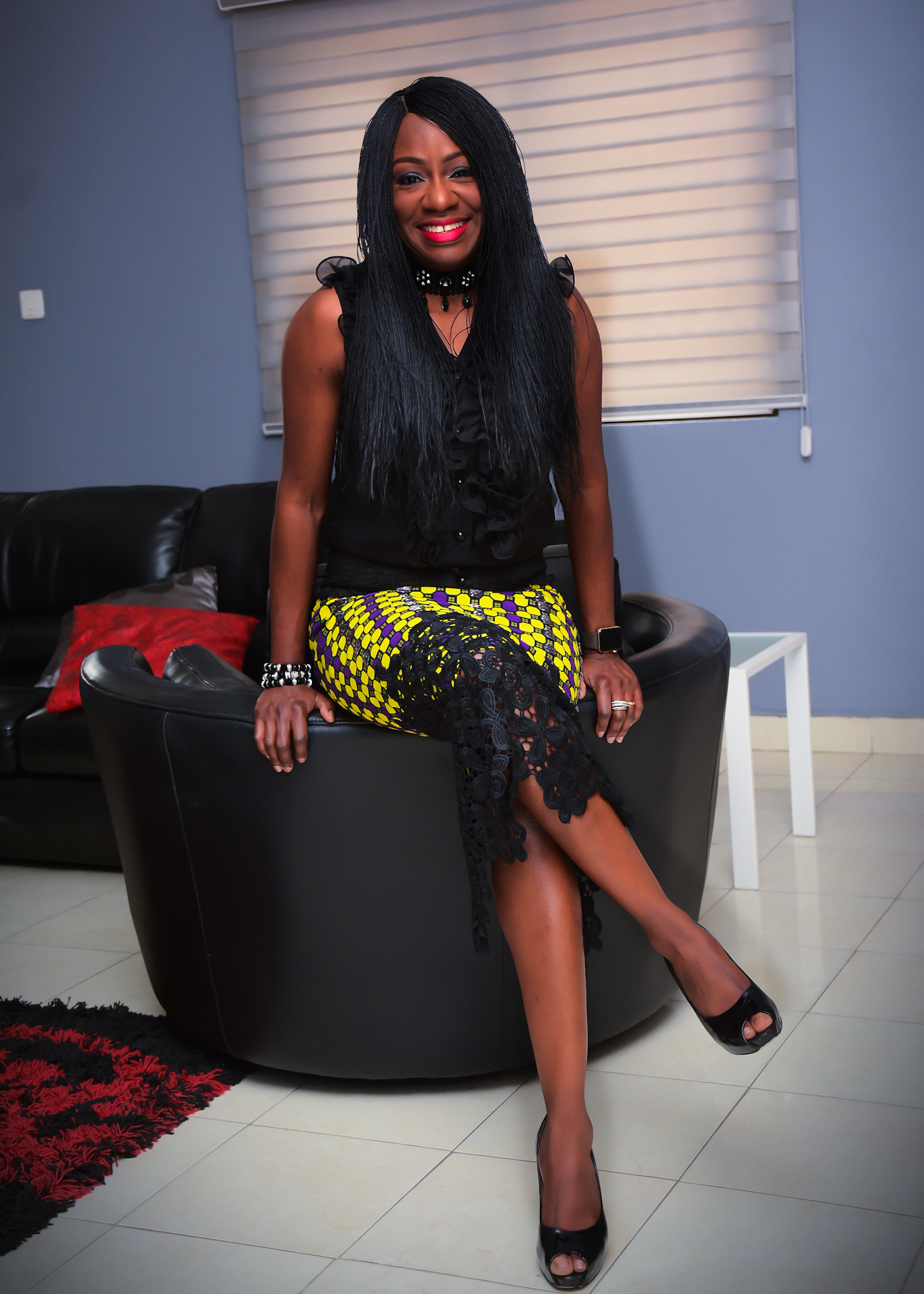 I ended up working in Harrods regularly because the Jewellery company I temped for liked me and asked for me exclusively. Several months after I got store approved, the company offered me a permanent job in the store and that ended my temping days.

One of the lasting memories I have of working in Harrods back in the 1990’s is of black people approaching our counter to ask how I got to work in the store. The irony of my ending up in Harrods is, the year before, as I was getting ready to return to university for my final year, at the end of my summer job at the Pizzaland restaurant in Bromley, I jokingly lied to one of the chefs, (a black Nigerian man called Ade) that I was leaving to work in Harrods. He looked at me, laughed and said, “who dash you”.

Years later, Ade was one of the many black people who happened to pass through the doors in Harrods. He was surprised to see me there and asked how I got my job. I laughed and replied,  “I told you I was coming here didn’t I?”

I call it #GodLuck #GodsFavour and the fact that it never occurred to me that I couldn’t work there.

Racial discrimination in the work place has reduced since the early 1990’s. Immigrants now feel comfortable using their real names to work (in some industries). Recruiters now look beyond names they can’t pronounce and focus on skills and qualifications. This is partly because progress has been made with effort – constant push for work place reforms and in part because we are in the Technological Age.

However, this progress is not filtering through to many and there is still a large disparity. Top jobs in organisations still elude black people. And it’s not because of lack of qualifications, experience or achievement. It’s because there is a culture in many organisations and that culture favours white people.

A 2018 “Is Britain fairer” survey  report stated that though strides have been made, there is still room for improvement.

“To increase the numbers of women, people from ethnic minorities and other under-represented groups on company boards and in senior positions, companies and employers across Britain should: set and report against targets; seek advice from independent consultancies experienced in making diverse appointments; advertise widely; and use positive action and tie-break provisions to promote or recruit equally qualified diverse candidates.”

George Floyd’s brutal, senseless and needless death is a devastating and painful reality slap. The slap is a wake up call. A call to keep peacefully pushing against the backward unprogressive and divisive “culture” that still sees black people as an inferior race 155 years after slavery was abolished.

Derek Chauvin‘s placed his knee on George Floyd neck, snuffing the life out of him whilst his colleagues looked on because of the culture in the police force that says it’s okay to deprive an unarmed man of dignity and life because he is black.

Humans are drawn to what they understand and threatened by what they don’t.  We are not threats!  We aren’t looking to be appeased, neither are we looking to take over. All we want is to be given a fair chance, to be included, to be heard, to belong, to be allowed to progress, thrive and contribute. We want the same opportunities, we don’t want to be held back, blocked, overlooked, denied, limited, judged unfairly and stereotyped – we don’t want a knee on our neck, we want to breathe.

Yes, British organisations, charities and government have made strides since the 1976 Race Relations Act. However, it is not enough because the law in itself can’t make equality a reality.  Change needs to be addressed at a root level.

Father and son hunt and kill black jogger Ahmaud Arbery like an animal.  Father and son! When we are born, we are a blank page. Our worldview starts to take shape from our homes, then school (social groups) and work place. I’m not claiming to have an answer to this complicated problem. I also can’t compare my middle class racial discrimination to what the descendants of slaves have been through and continue to go through. Progress has been made, it’s just not enough.

Do to others as you would have them do to you.