STUCK IN THE MIDDLE: A TEENS PERSPECTIVE 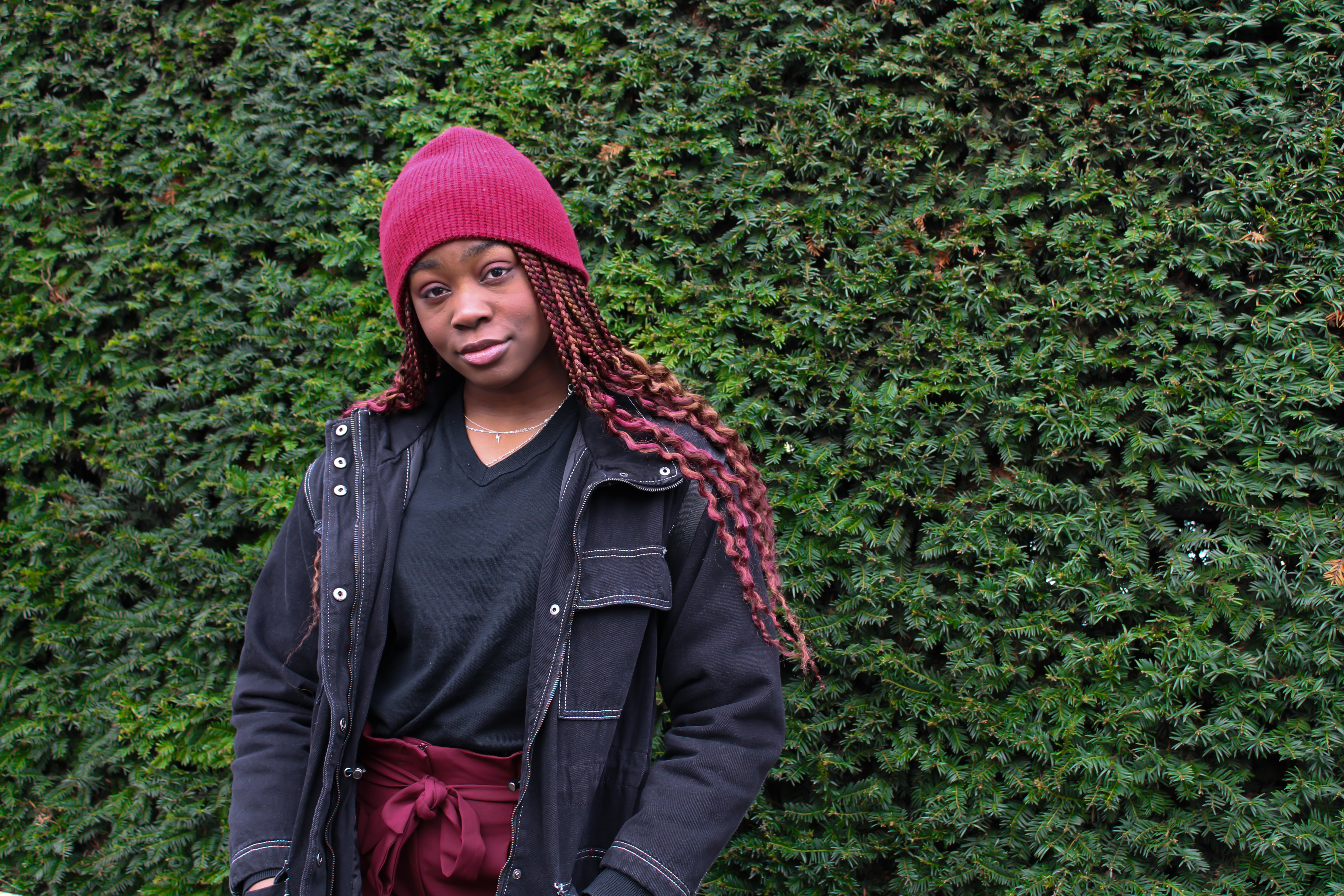 I am addressing, in this post, something that is quite a hard one to place into words. I will be giving my perspective about the paradoxical challenge that teenagers face, which is that: we are expected to act like adults, yet we are supposed to remember that we are still children.

Around the ages of sixteen and seventeen, the stages of final teen-hood, there is the expectation that we are supposed to start acting like the adults we will be in a few years. This may be seen in different ways for example: through learning to drive, approaches to the tempest that is A levels, relationships or getting a job. There is this seemingly, invisible pressure that is placed on us which is that it is time to mature and grow up. This is understandable, considering it must happen at some point and that at this age, important decisions about our future careers or our life have to be made. So, it is logical that a parent would want their child to be mature enough to make these decisions. 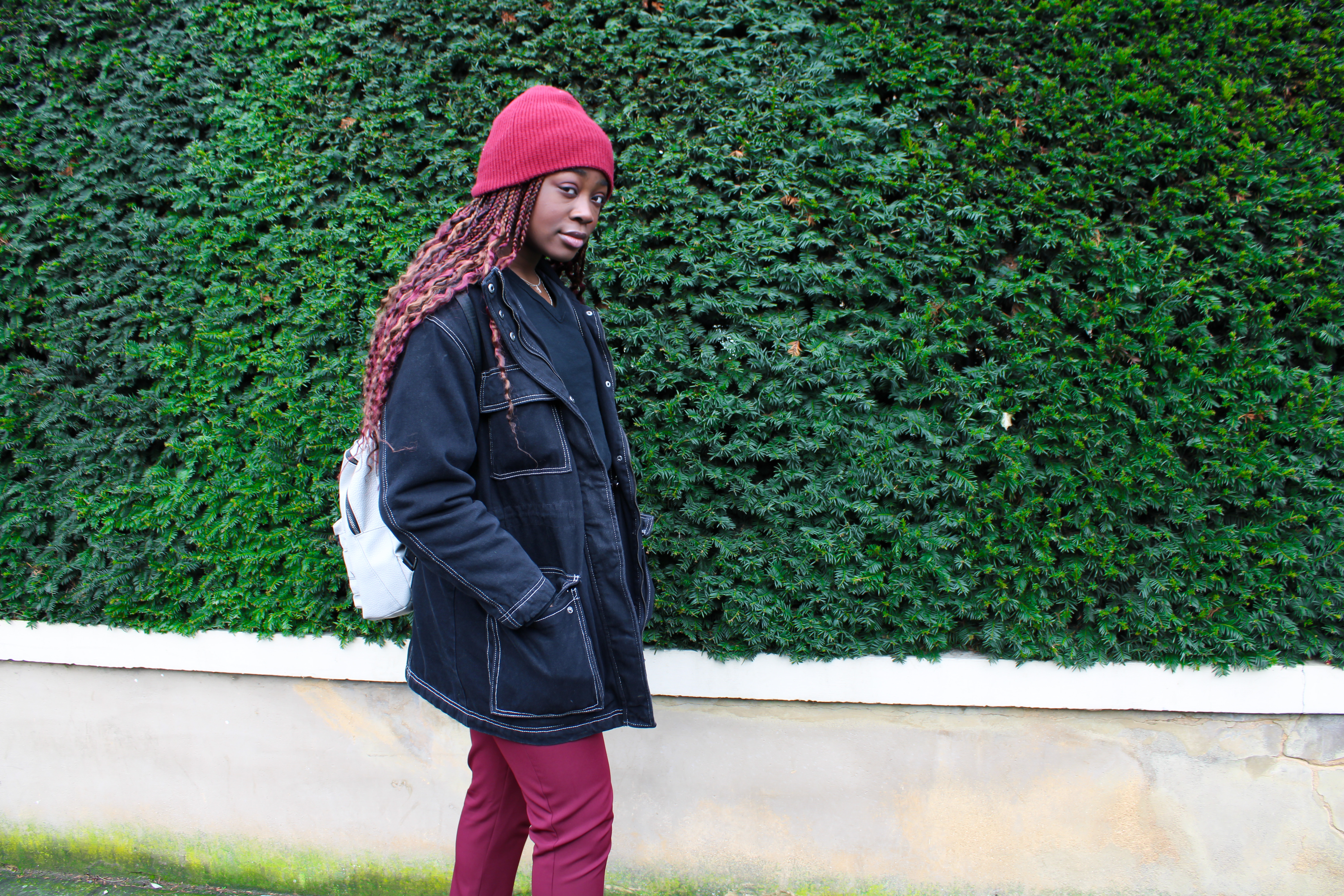 However, this idea is contrasted through the way we are told that we are still children, and not yet old enough to understand everything about life. Once again, this is agreeable to an extent as we generally do not have as much knowledge about the way the world works as our parents do. But we are not oblivious to the world, we have a solid grasp on what happens in it, maybe not all of it, but a fair amount. This creates this frustrating mixture of expectations, we are on this spectrum, on one side being an adult, on the other still being a child, and we have to constantly move up and down it, depending on the situation.

Personally, I think that this is a rather unfair outlook to have on the way we make decisions. Life can already be quite confusing and tense as we are still trying to find out who we are or what our place is in the world. Or not to mention, the pressures of school as we still have exams to do. For some there may be this drive to be more independent, or for others they may not be ready to admit that they are growing older and need to act more maturely than before. 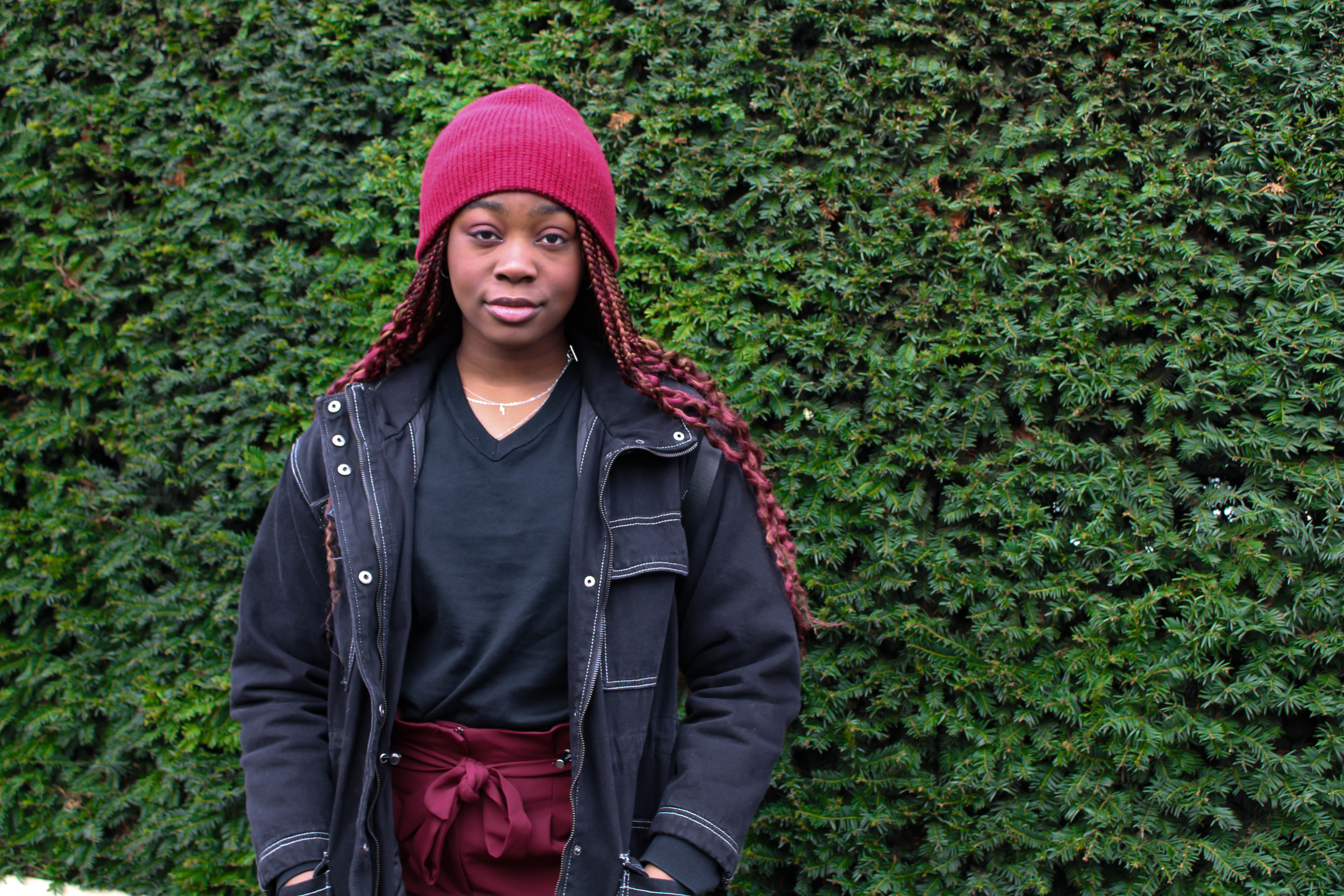 Now, maybe my view is a bit biased, as the views about the world I possess are quite mature and I know not everyone my age thinks the same way I do. Possibly, some people may need more of a wake-up call or some may be too eager to leave childhood and transition to adulthood. My proposal for a solution, would be for every different situation that teens may face, in the same way there is the expectation that we are supposed to already know whether to approach the situation as a child or an adult, that parents remember that we aren’t either (child nor adult). We are likely to make mistakes in knowing what was the right thing to do, and instead of focusing on reprimanding us for making the wrong choice, help us understand what is the right thing to do and how to make the right choices in life. Moreover, what to do if that situation happens again and how our actions can have consequences. I think a good way to approach it would be to focus on the consequences of our actions rather than just what we actually did wrong. Furthermore, I think that a solution would be trying to understand why they chose the option they did in that situation, as feedback is taken in better if it feels like the person giving it understands them. Which is often why parents and children fight, they feel as if they don’t understand each other. 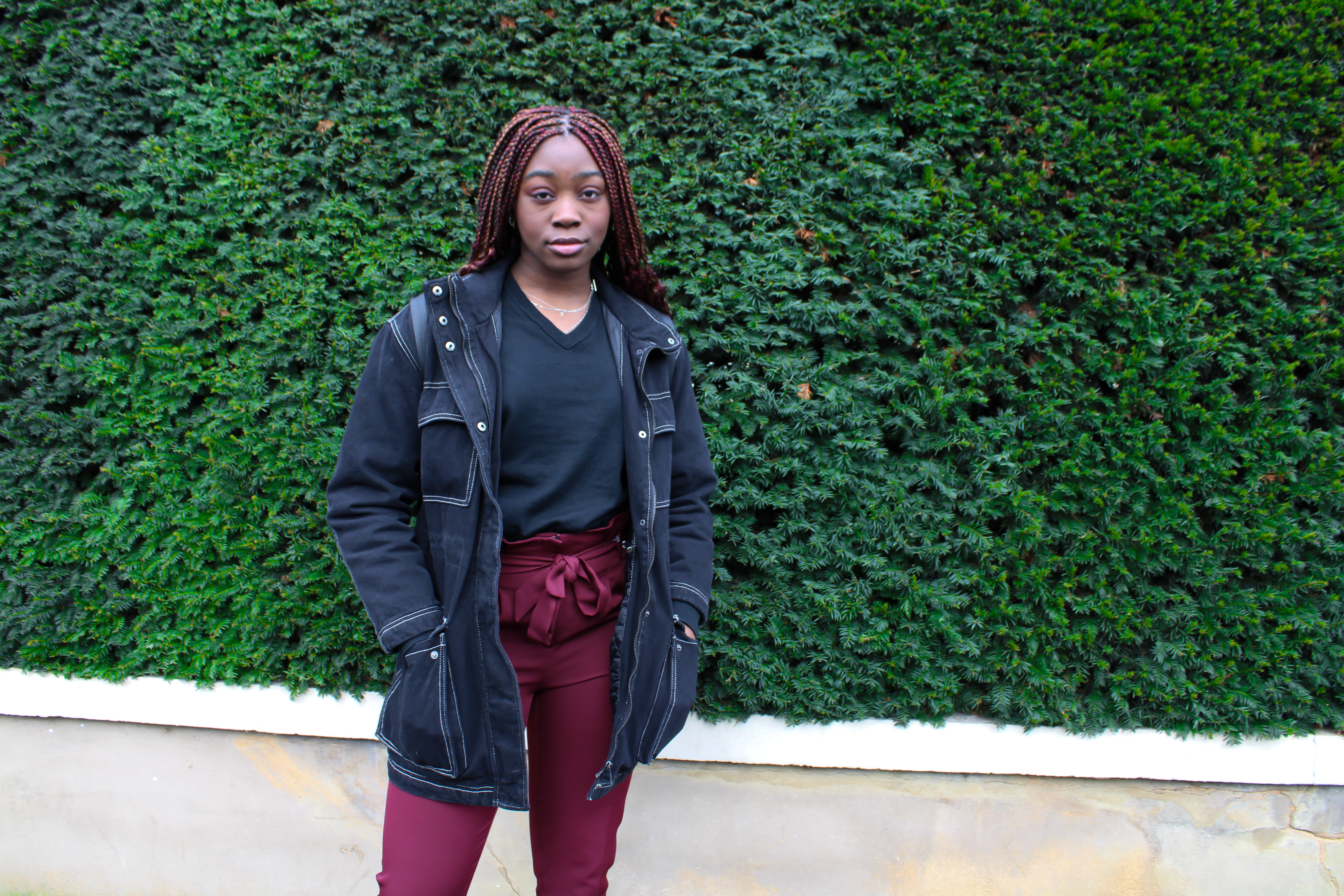 For example, last year I went out without informing my parents properly about where I was and what I was doing, which is something I have always had to do which I understand. This was a rare mistake on my part, and I did it as I did not think I would be allowed to go if I asked, which is not a good enough reason for doing it. However, upon arriving home and facing the tension that was inevitable on the day, I was not asked why I did what I did or asked what made me feel as if I couldn’t come to my parents and tell them. I was just given my punishment and that was it really.

I was left with this sense of anger because I didn’t quite understand why I was in so much trouble. It wasn’t until my brother told me about the possibilities of what could have happened, for example: what if something happened and my parents didn’t know where I was? These things hadn’t crossed my mind. But the true reason I felt like I couldn’t come to them is because of the whole topic of this article. I had this mindset that if I was practically an adult now, I shouldn’t have to always tell my parents when I go out. I think that in the given situation the most effective approach was not taken. This type of occurrence wouldn’t usually happen with me, which poses another problem which I think should have been addressed. If I wasn’t the type of child to act out normally, then why did I?

This is just a one-off, that happened towards the end of 2019 which came to mind when I was writing this.

To conclude, the transition into adulthood should not feel as sudden as it is made out to be, there should be an easier progression. For those taking A levels, the jump from GCSES was a large one to wrap my head around, and I can’t help but parallel the transitions. Moving forwards, I hope that what I have wrote about can help shed light on perspectives that teenagers may have and how as parents the current approach that you are taking may not be the most effective one.