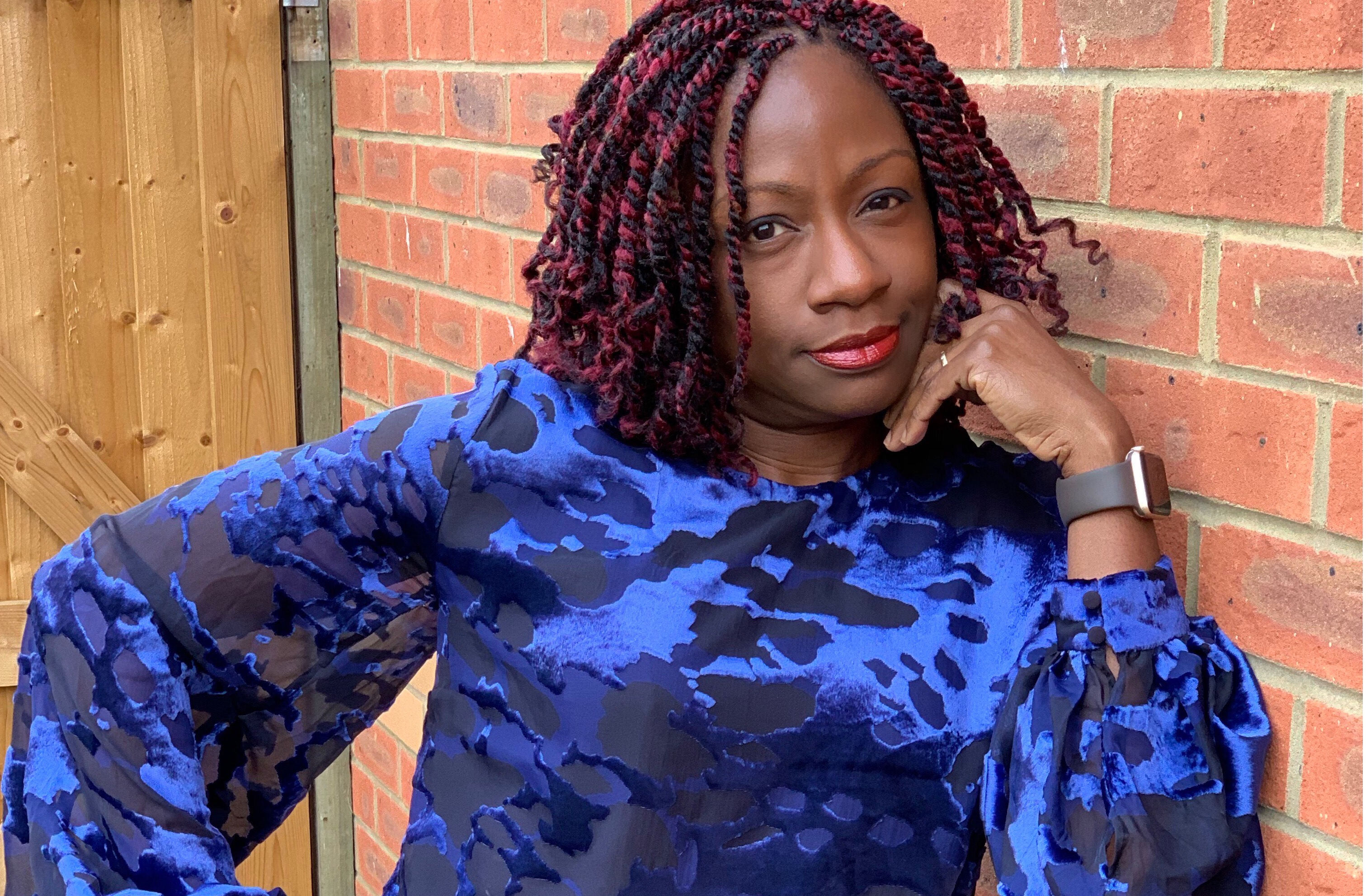 “No no no!!!!!!!!!!” I said. Those jeans have got to go back. They are inappropriate. They are too tight. Your legs look too slim. You are sending out the wrong message.  Nah! You need to take them back.”

Oh I said a whole bunch of stuff!

That statement took me down memory lane.

March 2019 will be 18years since we joined our health and fitness club. I joined to use the gym and David to play tennis. He doesn’t enjoy using the gym but loves tennis, if he had the time, he could play everyday and not get fed up of it.

Everything was fine for several years until he started having issues with his back which meant that he had to reduce the time he spent on court and I believe it was around that time I started encouraging him to use the gym to fill in the gap. David has used the gym on and off over the years and even had a brief period when he was using the gym at work and also doing Pilates for his back.  He (being a man full of energy) needed something more than tennis at the weekends. He also needed to do something that was going to help him play tennis more efficiently, with ease as he grows older and prevent back pain.

Anyways, Kash who up until the start of uni 3 years ago had a similar routine (only played tennis at the club and never really ventured into the gym) soon joined me in encouraging his dad to start weight training because he (Kash) had been training in uni.

People, you know how these things go right? The minute you start something, realise the benefits, you encourage your household to join in so they can experience what you are experiencing. 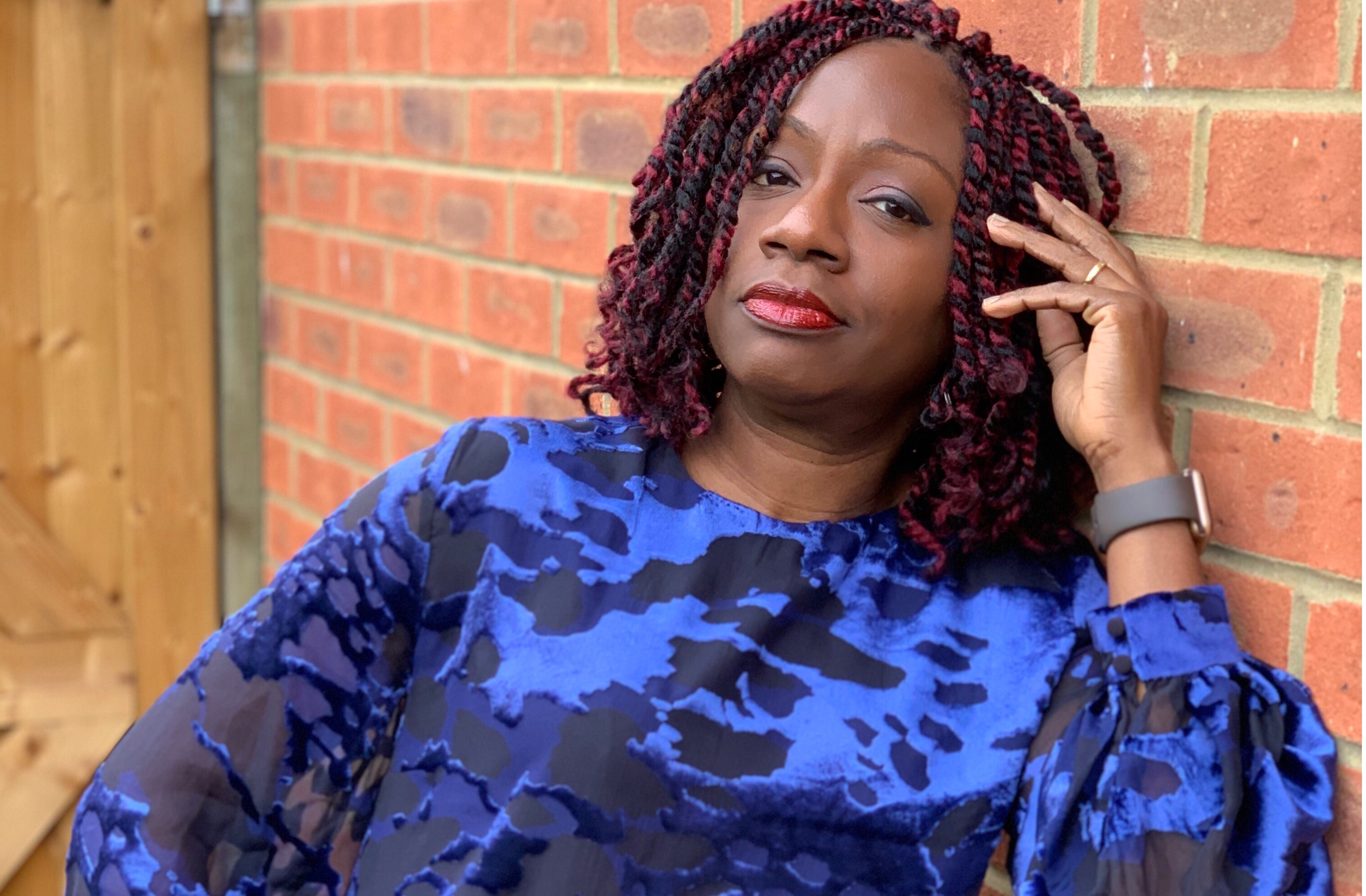 We were mostly ignored till summer 2017.

Hmmmmm…..I so remember that summer. I packed resistance tubes and a skipping rope with a plan to do a 30min daily workout at least 7-8 times during the course of our 10day holiday. I figured that 30mins in 24hours over 10 days was realistic and achievable.

Being an early riser, I would get up and do my workout quickly before everyone else got up and our day started.

By the 3rd day, Kash who isn’t an early riser, reluctantly joined me because he didn’t want to lose his strength gains and realised that if he didn’t workout early(ish) in the day, he wouldn’t do it later. David started getting up to observe and make unwanted irritating comments. I believe it was on one of those days that Kash got him to join in his workout, as a way to shut him up perhaps? I can’t remember much of the detail, all I remember is, one morning during that holiday, to my shock, I saw my husband squatting with Kash. Maybe he felt left out because Abisola had now joined in the morning sessions.

When we got back to the UK, Kash upped bugging his dad about strength training. It took him a while to start going. When he did, he would pack his bag and look unhappy. This always made me laugh.

And if anyone was available to hit balls with, he would skip the gym and play tennis instead. This always irritated me.

Soon enough, he settled down into a routine – 2 nights a week in the gym ( cycling & weights), weekends on the tennis court. He has consistently done that week in week out the whole of 2018 and the end result is a PAIR OF SKINNY JEANS at the age of 50yrs. Arrrrggggghhhhhh!!! 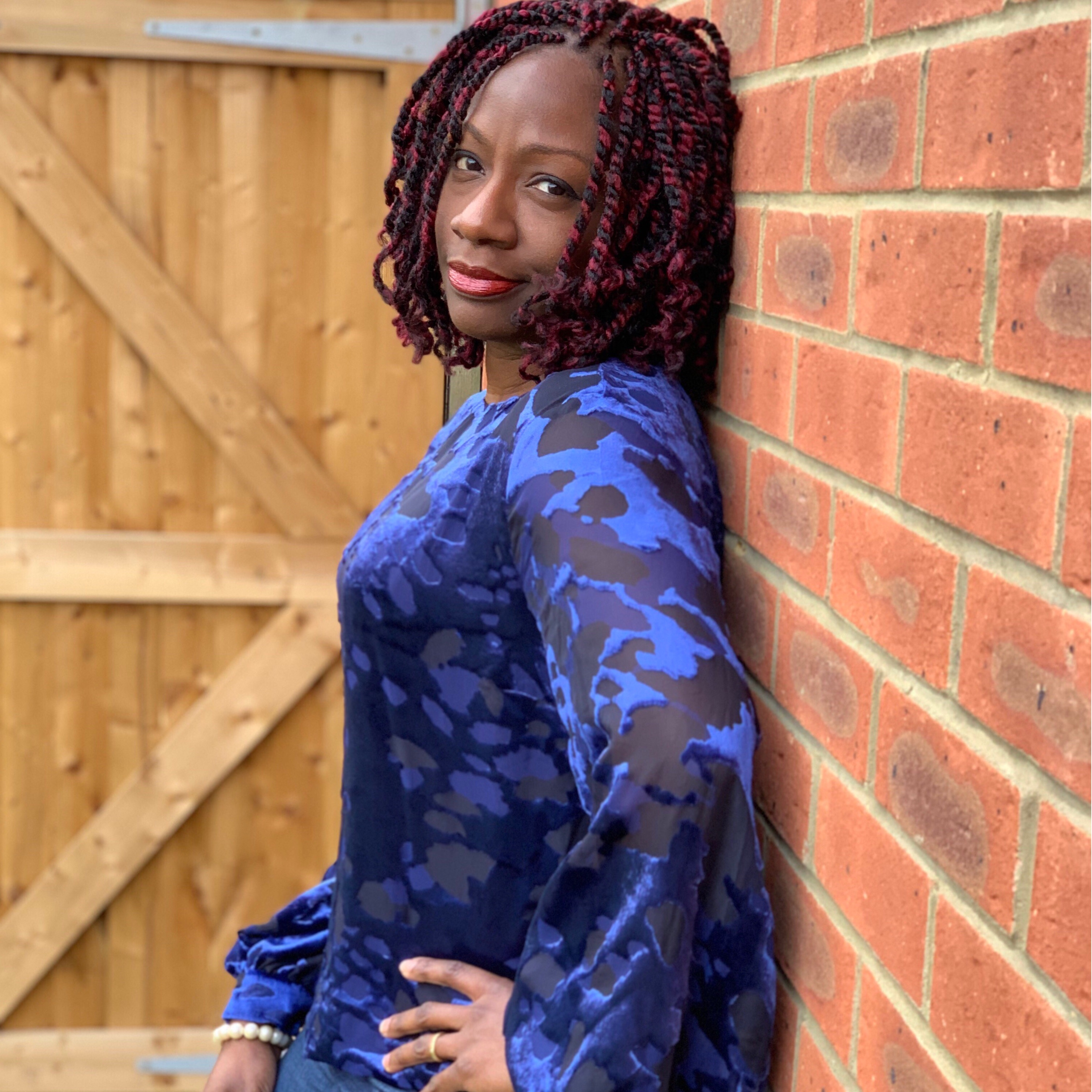 Seriously???? I still can’t believe that my “stiff and buttoned up”  husband bought himself a pair of skinny jeans.

I called Abi into our bedroom to give her dad feedback rating on a scale of 1-10, she gave it 7.5/10 because “I’m not used to seeing dad in jeans like that”.

Then David called Kash into the room who gave it an 8/10 saying “I think it’s pretty cool even though I wouldn’t go for that rinse.

David said, “ehen! that’s more like it” – a mature objective response unlike the teenage subjective one Abi gave. 😂😂

“My only crime is that I did what my wife told me to do.”

“What did your wife tell you to do?” I asked.

“You and your children got on my case to start using the gym – the result is that I now have to empty out my wardrobe.”

Needless to say, he is keeping the jeans. 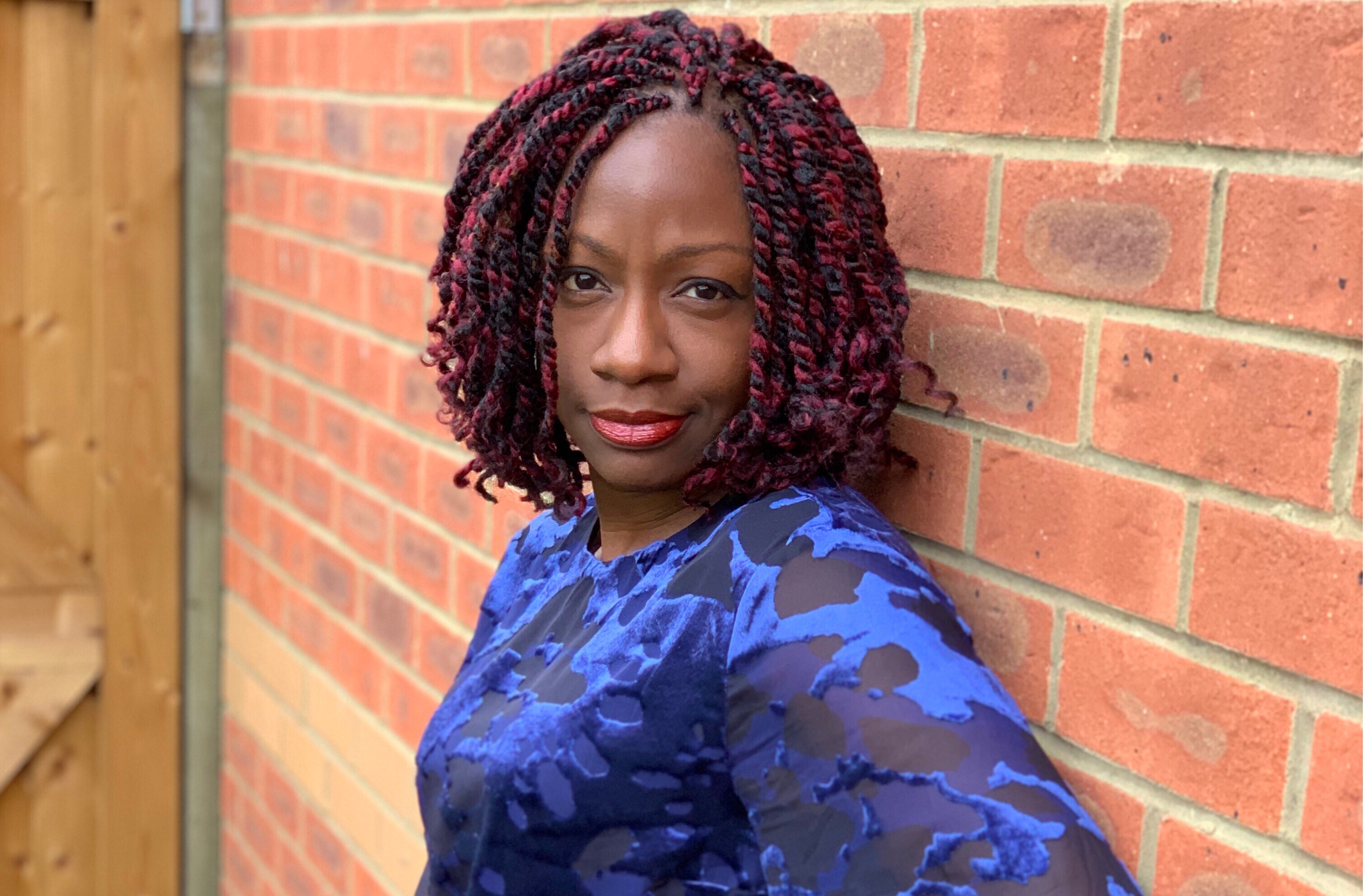 May your 2019 be full of health, vitality and abundant blessings.